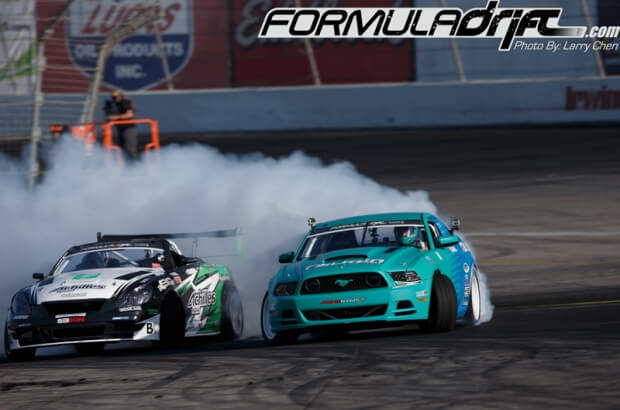 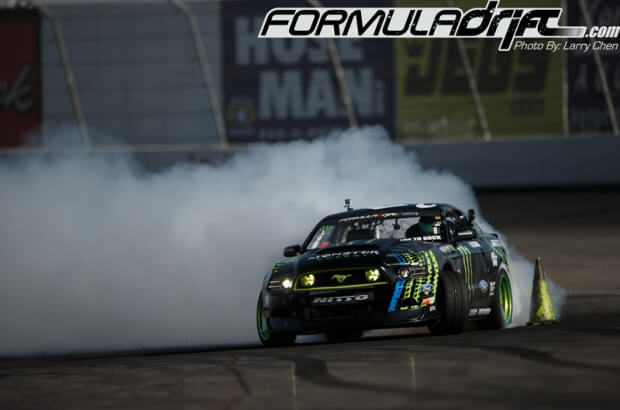 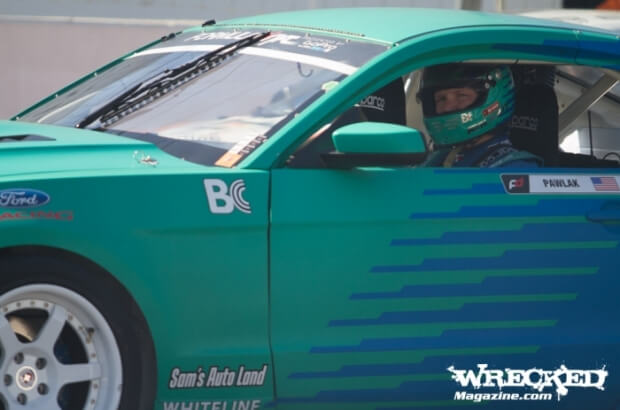 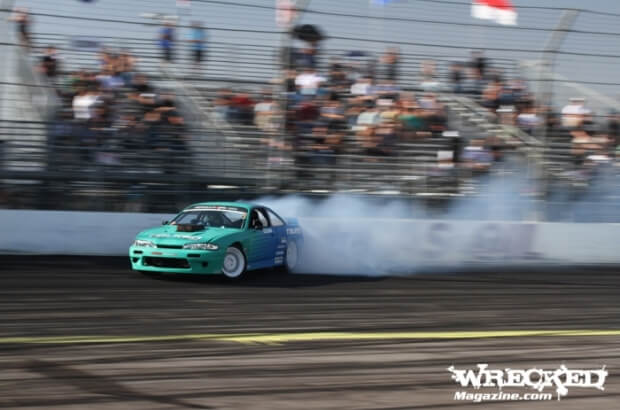 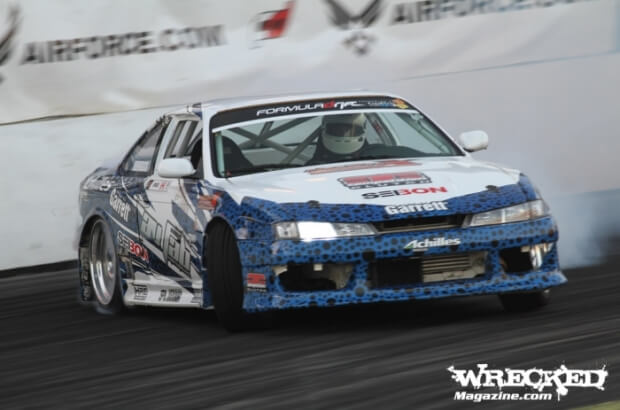 Formula Drift Round 7: The Title Fight

Last weekend marked the 10th anniversary of the Formula Drift series and HRE was on site to take part in the sideways festivities. HRE equipped drivers Vaughn Gittin Jr., Darren McNamara, Justin Pawlak and Dave Briggs were out in force and all made it into the Top 32 at the final event of the year in Irwindale, CA.

Irwindale Speedway is affectionately known to fans and drivers as the "House of Drift" and is where it all started 10 years ago. FD sold out the seats again this year and had a packed house for the final round of the season.

Three of the four drivers running HRE Forged wheels finished the season in the Top 10, all behind this year's champion Michael Essa. Congrats to Mike and the GSR crew!

We look forward to coming back strong next year with new wheel designs to keep these purpose-built machines looking and performing at their best.