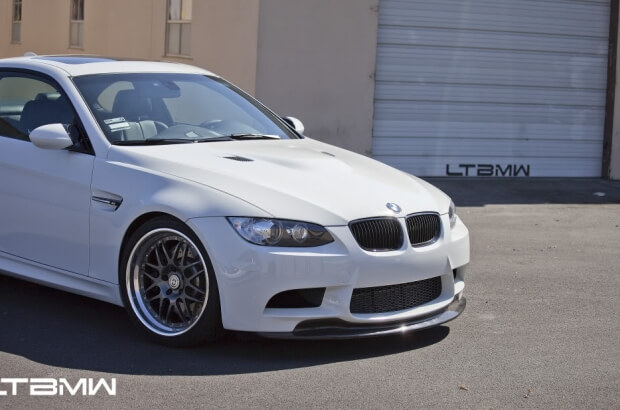 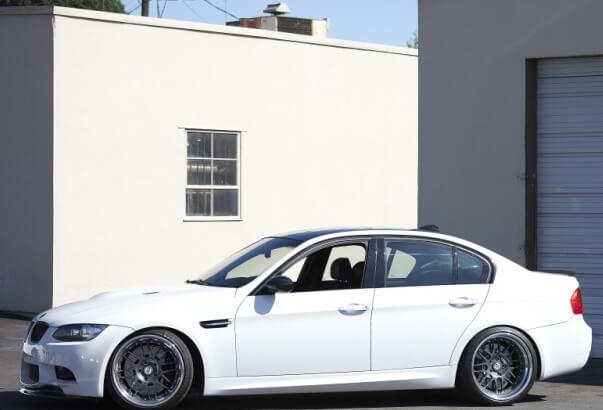 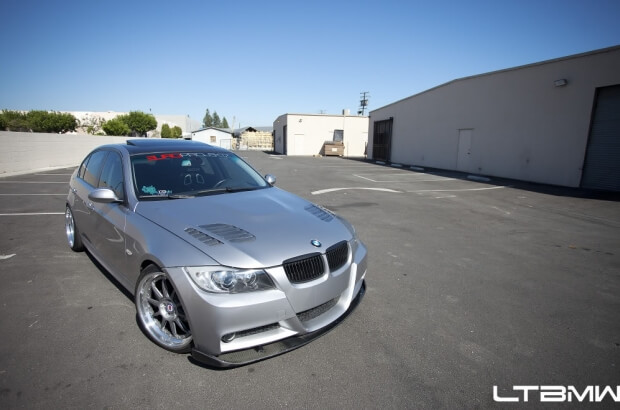 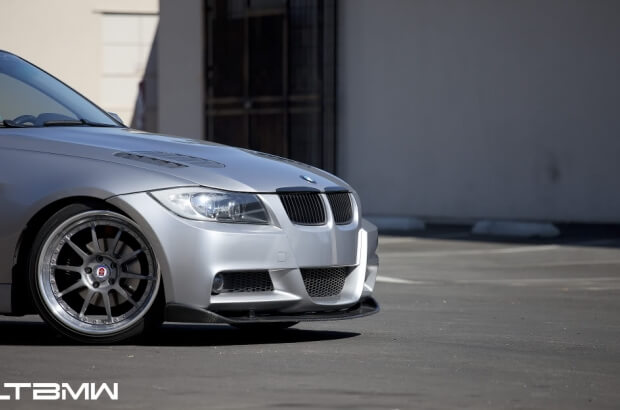 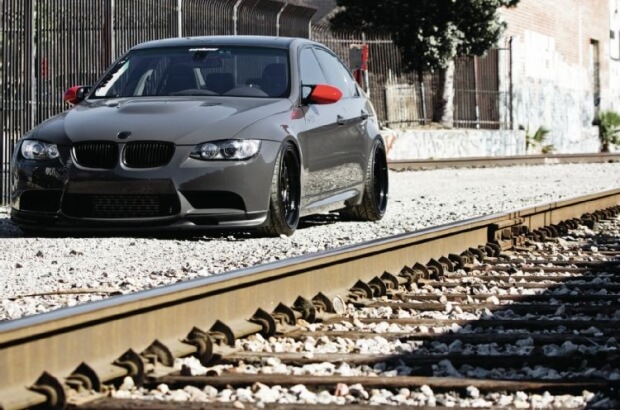 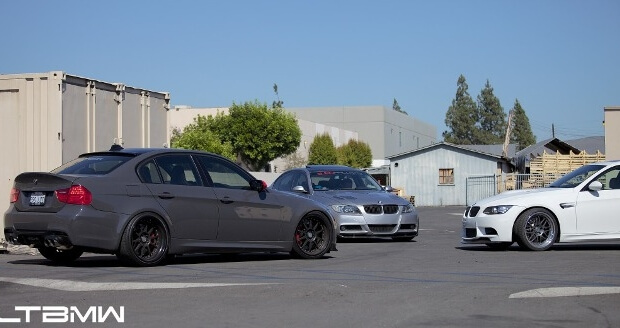 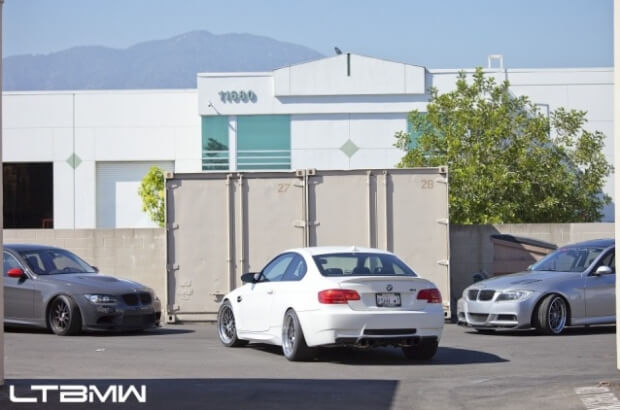 While BMW claims to build "the ultimate driving machine," there is always room for improvement. LTBMW out of El Monte, California specializes in taking fast BMWs and making them faster, and taking cool Bimmers and making them cooler. The recipe varies according to customer taste, but the foundation of every LTBMW build is the same: cool wheels, a proper stance and a handful of proven performance mods.

The first LTBMW customer car in our spotlight is an Alpine White E92 M3 owned by M3Post member "PAKMAN" rolling on a beautiful set of C20's with Charcoal centers and polished lips. Other mods on the car include an exhaust system from Gintani and H&R Springs to give the car the right stance.

The second LTBMW car is a 335i owned by M3Post member SES_D. This car has a set of charcoal centered C93's along with a few carbon accents that give it a clean understated but aggressive look.

If you are a Eurotuner reader, then you probably have seen the third Bimmer in this shoot built by owner Darren Yoo. This 335i was one of our feature cars out at MFest in Vegas and has received a lot of love from the media and forum members. The interesting part about this car is not only that it has a satin black set of C93's, but that every body panel has been swapped out for panels off an E90 M3 along with plenty of power upgrades to boost the twin-turbo six cylinder up to 427 hp. Check out the complete story on his car in the July issue of Eurotuner.