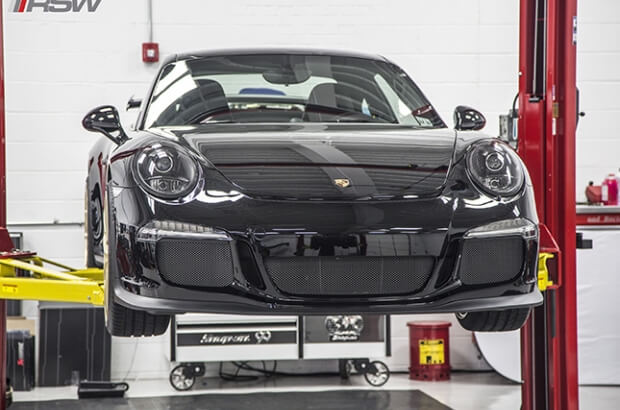 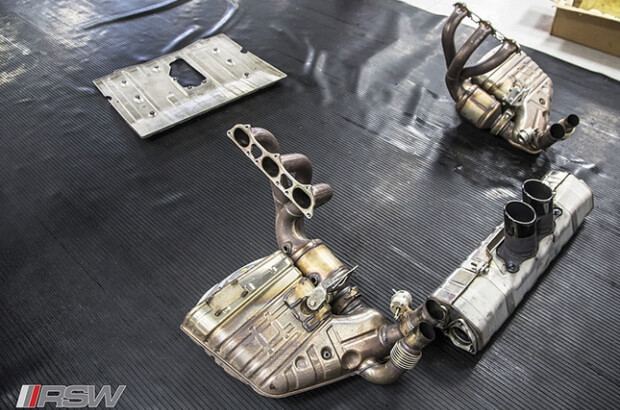 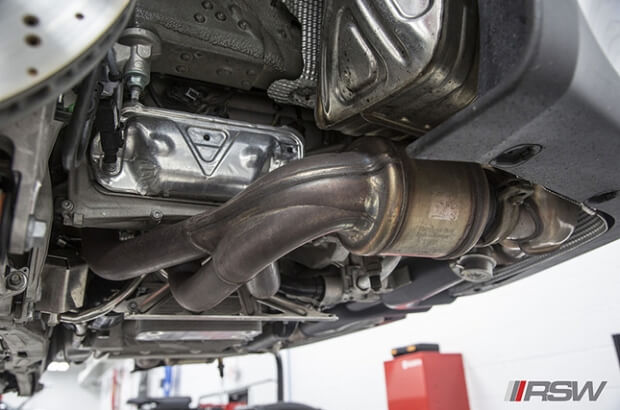 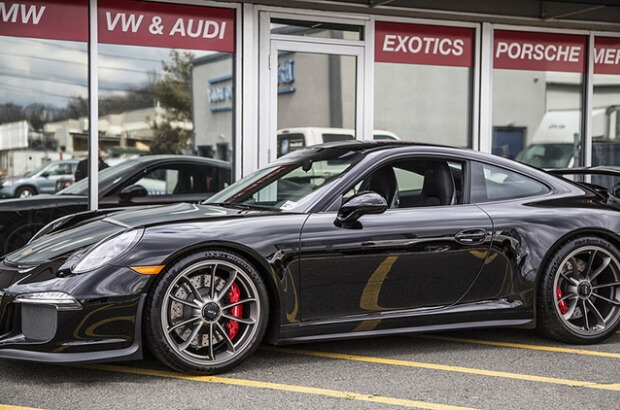 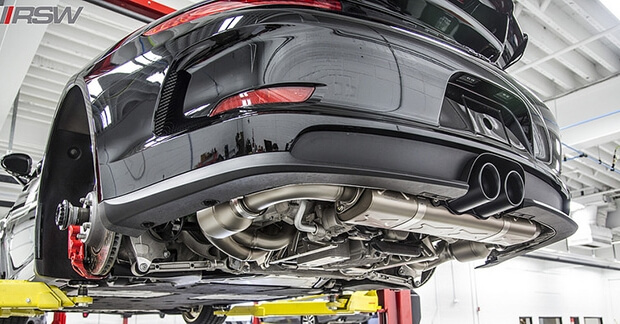 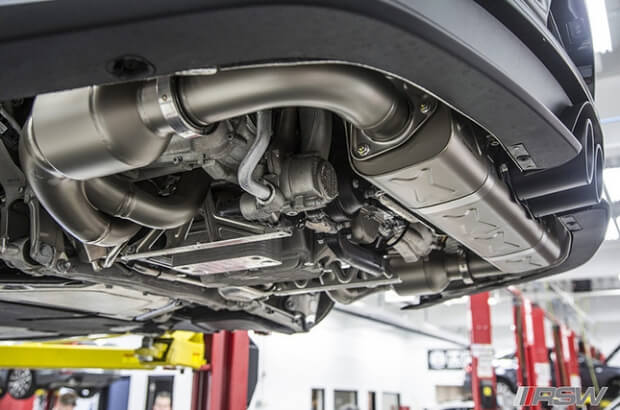 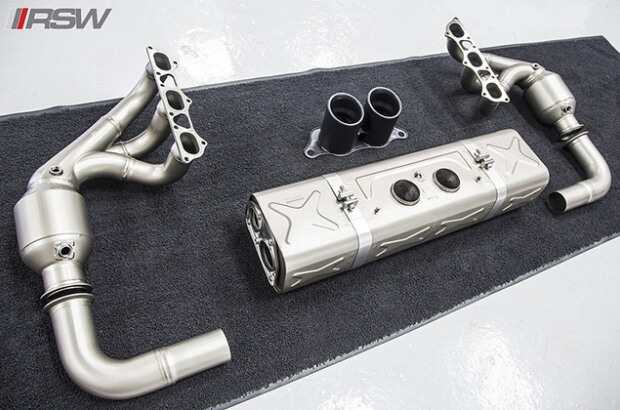 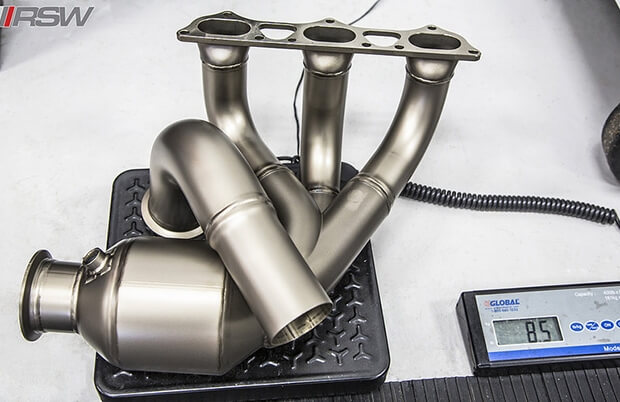 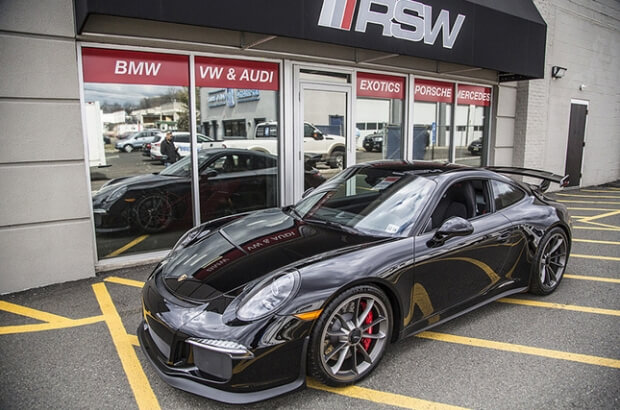 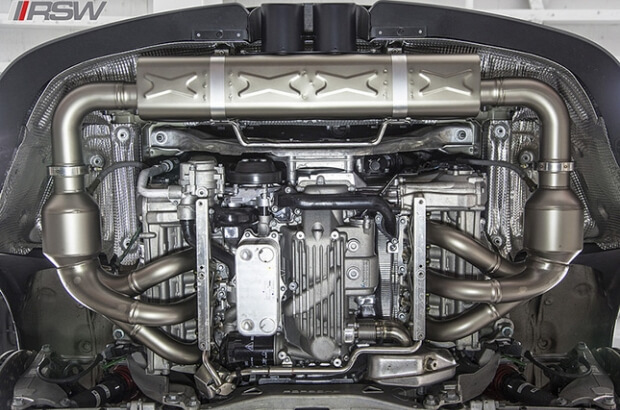 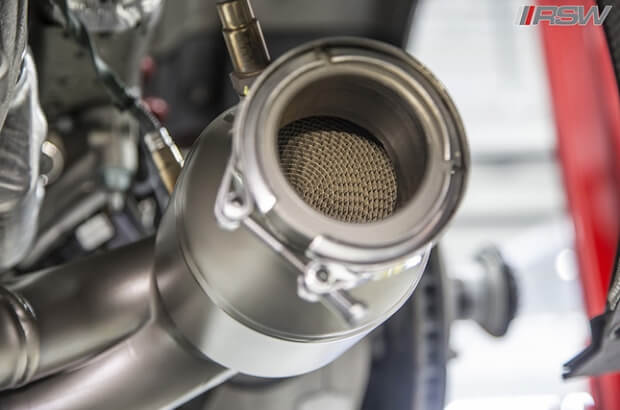 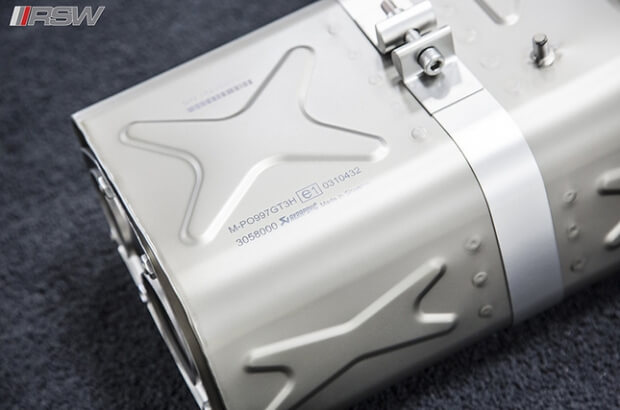 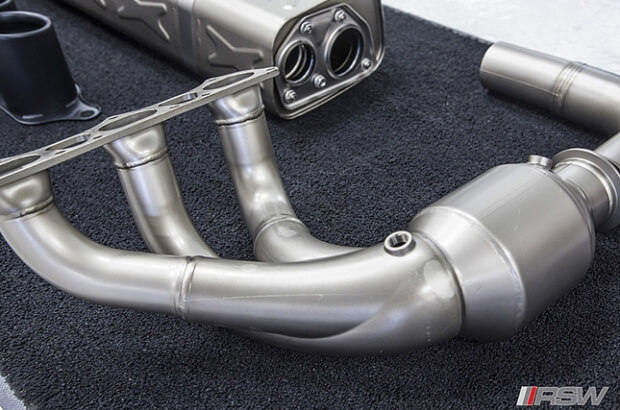 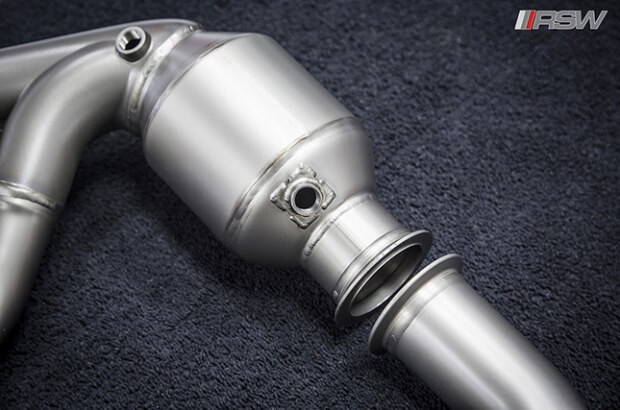 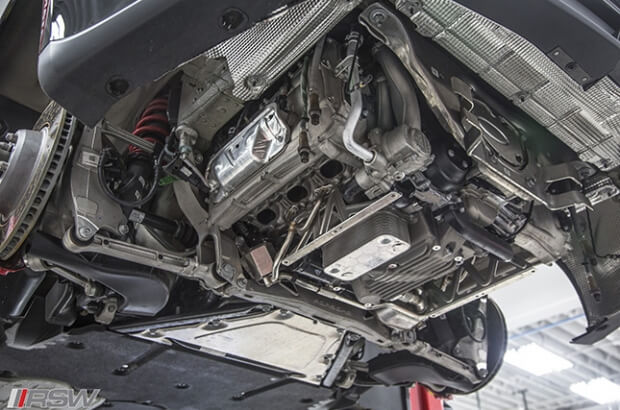 The Porsche 911 has a long history. 911’s have been built, enjoyed, and raced for over 50 years. Although always as racing car, the Porsche didn’t make a motorsports designated 911 until 1973, at which point they decided to give the 911 a special designation, the engineers over in Weissach decided to name their first motorsports focused creation the 911 RS.

All the way back in 1973 Porsche created the first of many performance oriented Porsches…. The formula was simple, add power ( 2.7 liter 210 hp), add some technology (fuel injection), stiffer suspension, aero dynamics( ducktail spoiler), and some bigger wheels/tires/brakes. This combination of , removing weight, adding more capable components onto an already formidable sports car has been a very successful  formula for Porsche through the years.

In-between 1973 and 2015 a lot has changed. Oil prices have sky rocketed, safety has gone up considerably, cars have gotten bigger, heavier, etc but Porsche has still managed to make a faster, lighter, more engaging 911 regardless of all the red tape and regulation.

Replace the 2.7 liter flat 6 of the 70’s with a 3.8 liter flat 6 of today and gain an incredible 265 horsepower. Technology and time has allowed that extra liter of displacement to DOUBLE the power output. Think about that, this car makes more than DOUBLE the power of its first iteration and only weighs 1/3rd more.  Looking at the car from any angle you can see that it means business, the famously powerful Porsche Red Calipers, the single lug wheels, the low front end hugging the tarmac…
This particular 991 GT3 you are looking it is one of our customer’s cars. The owner had not been a customer of ours prior to owning this vehicle and this is his first foray into modifying his own personal vehicles. He is a gentlemen who enjoys nice things, like all of us, however unlike all of us he also has the means to acquire them. Lots of the time people feel that owners of such supercars are out of touch with the enthusiast group, but with James he is a genuine as they come.
The owner of this car is a very particular man, he knows what he wants, and why he wants it. That’s why when it came to modifying his brand new Porsche he had to make sure the people working on his car were as particular as he is. Luckily for him, he found us! After researching various forums and reviews he decided to bring his vehicle to us.
Upon delivery of the vehicle he was thrilled with the performance but felt the sound left something to be desired. The stock exhaust on the GT3 is a gorgeous piece of equipment as it comes in stock from, but to us, and to the experts at Akrapovic, there was some room for improvement.
Although there is no doubt that the rawness of the cars of the yesteryears are going to be missed, there is no question that the Porsches latest GT3 allows us to have the same sort of emotional experiences. Yes the addition of ABS, Traction Control, and PDK make the car “easier” to drive, but I would venture a guess that driving a 991 GT3 at high speeds around a track is going to take a lot more skill. The electronic nannies keep you from doing anything too wild, but with huge sticky tires out back, aerodynamic downforce, huge brake calipers almost as big in circumference as the RS’s wheels, it takes a lot more commitment to drive the 991 GT3 fast.
Redline Speed Worx, LLP.
« Previous Article Next Article »