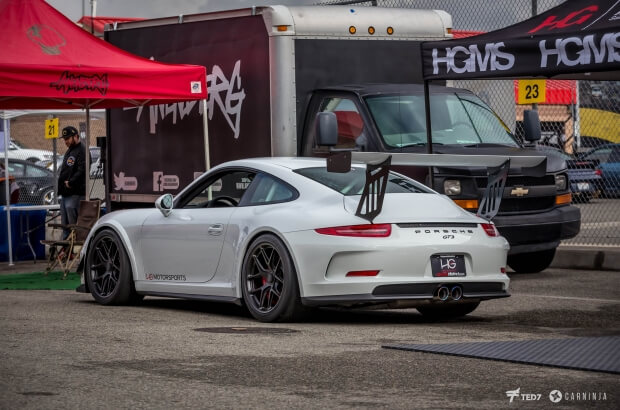 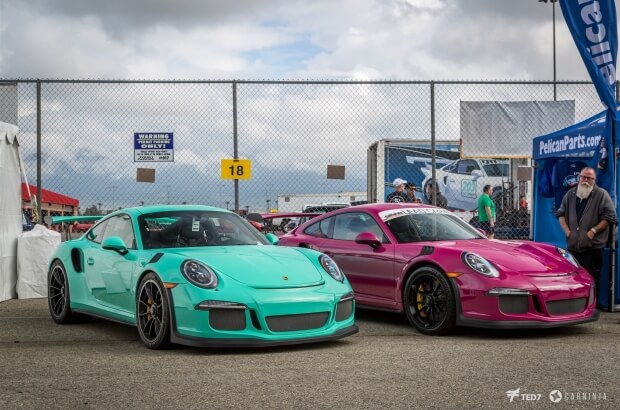 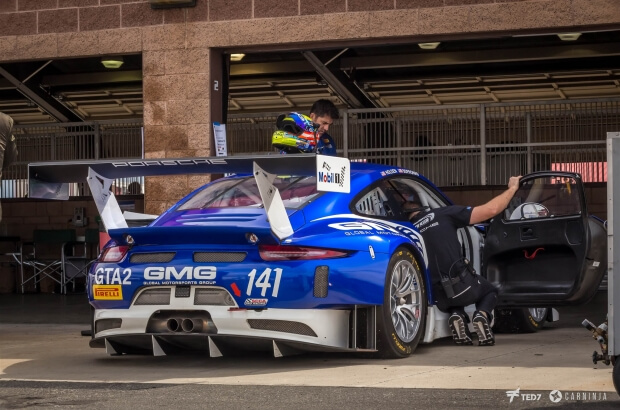 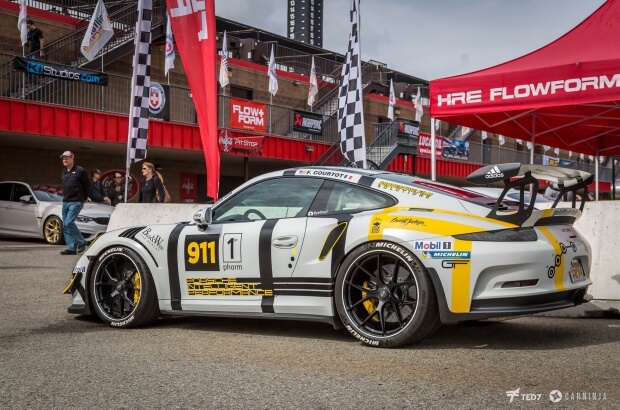 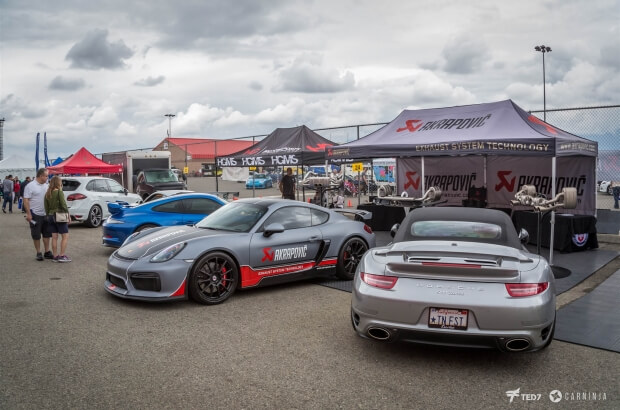 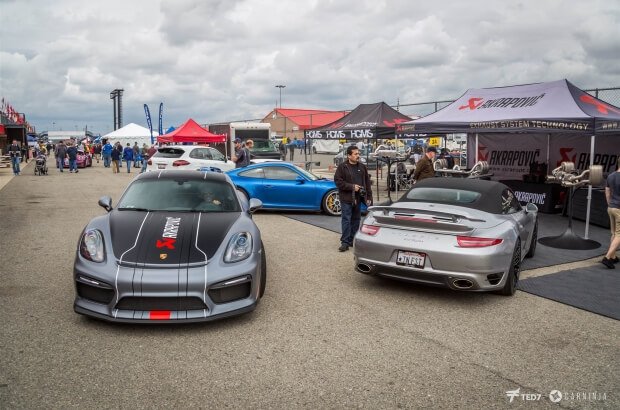 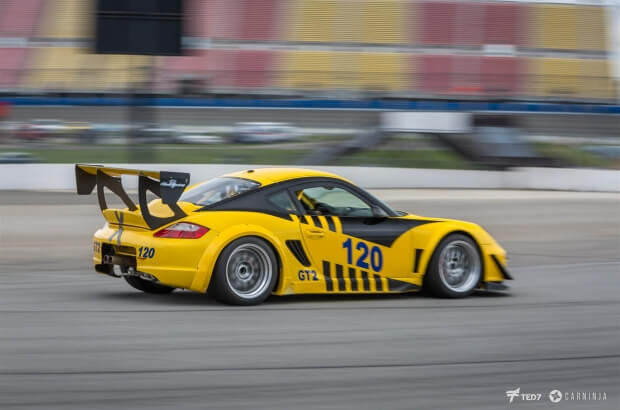 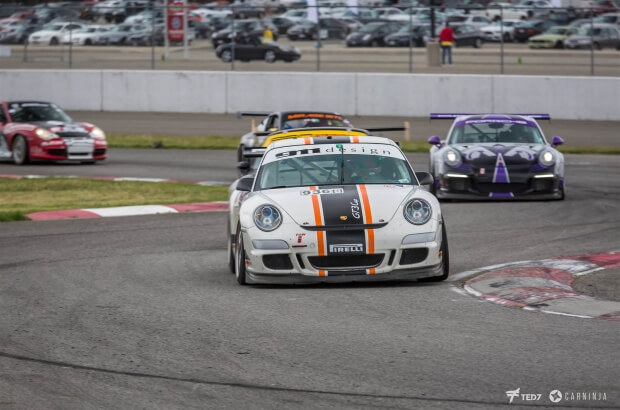 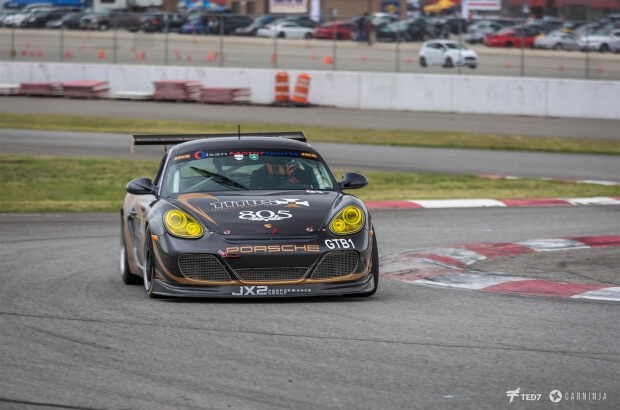 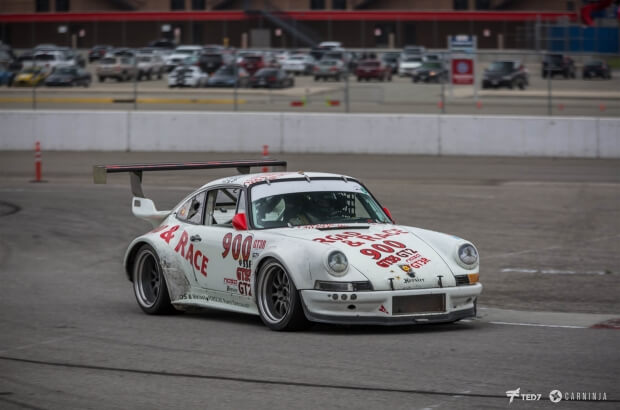 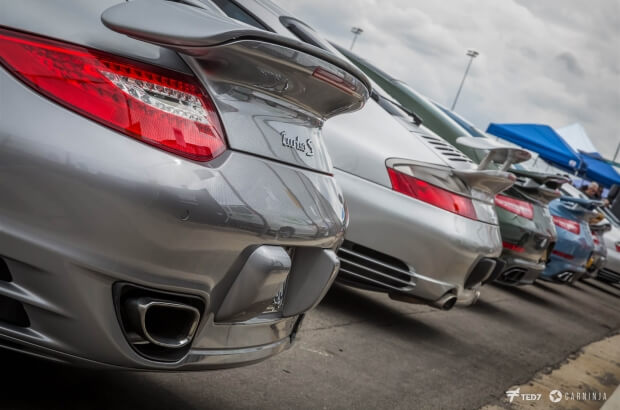 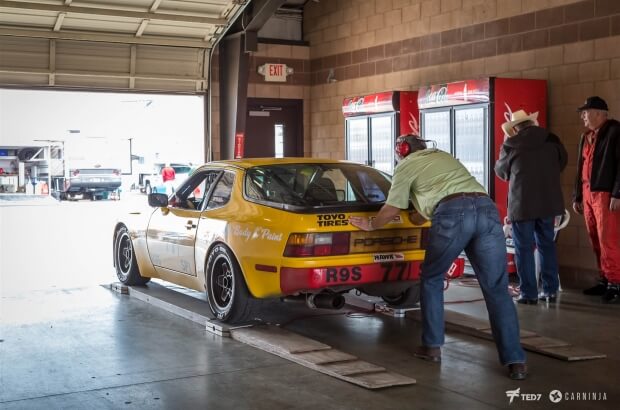 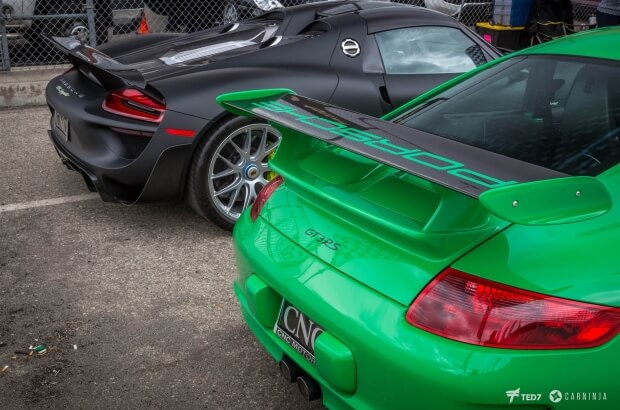 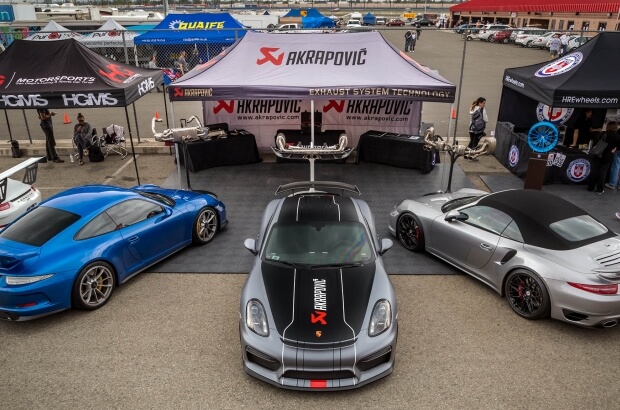 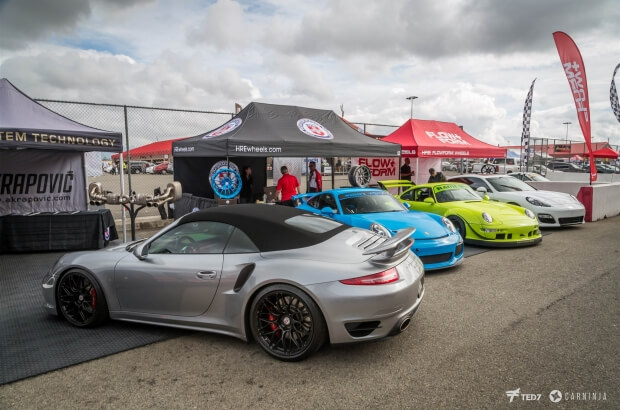 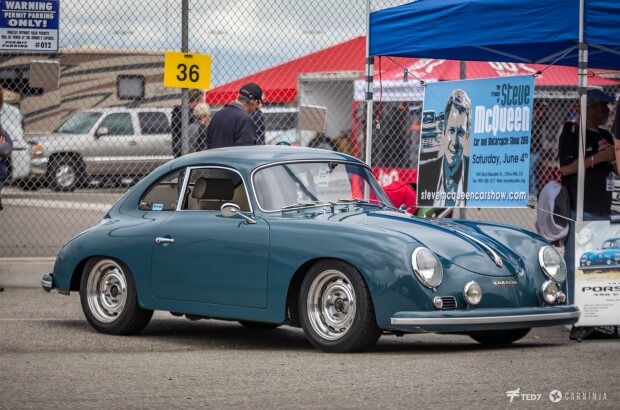 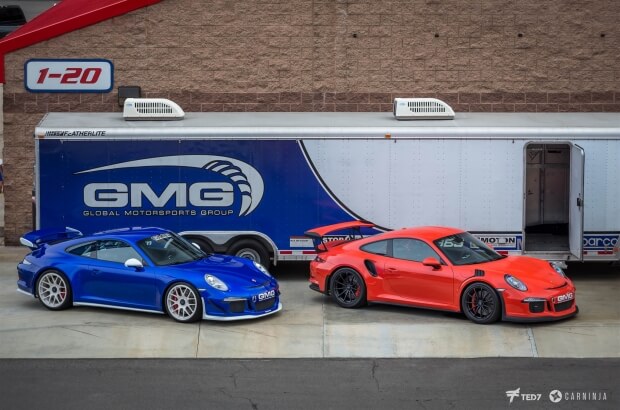 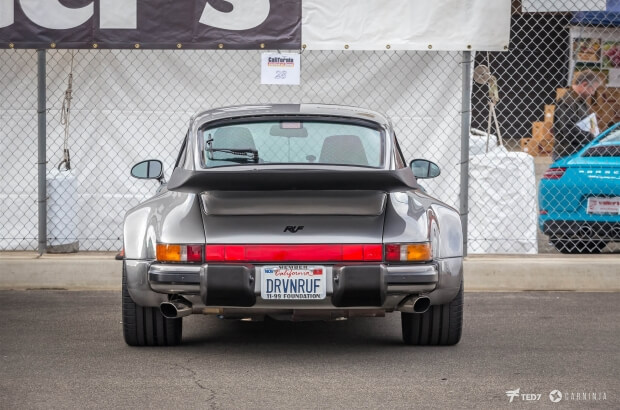 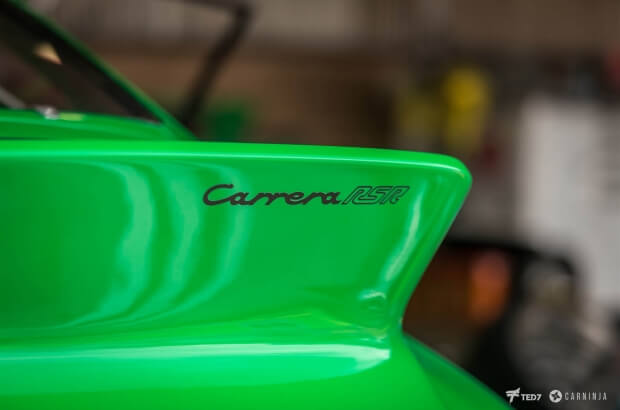 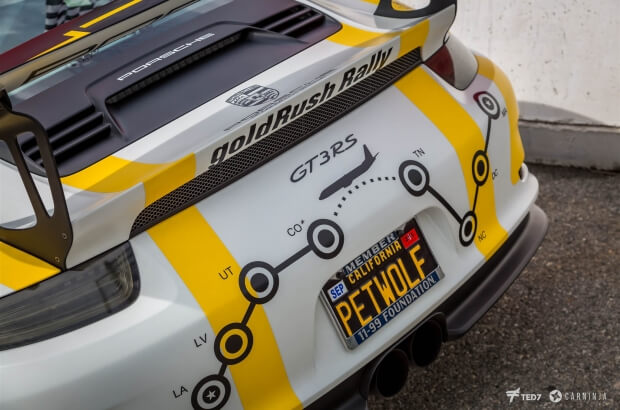 A haven for all things Porsche for the three "Turbo"-themed days, the California Festival of Speed brought out some classic and modern Porsches, from a Porsche 918 Spyder to race-spec Porsche 911s and everything in between.

HRE Wheels attended the 3-day event as a premier vendor that kicked-off on Friday, April 8 and ended on Sunday, April 10. While there were Porsche cars displayed in abundance, the event also featured time-trial course, autocross runs and Pirelli Cup racing – a very exciting portion of the weekend. HRE displayed a Porsche 991 GT3 RS, 991 GT3, Cayman GT4, Panamera and a Turbo S, both equipped with Akrapovic exhausts.

All in all, the California Festival of Speed delivered beautiful cars, family entertainment and of course, Porsche.

HRE Wheels would like to thank Martin Lipp, our booth car owners and the Zone-8 PCA club for a fun-filled weekend!