Due to the global shipping crisis, HRE is applying a temporary $25/unit fee on Forged wheels. More Information » 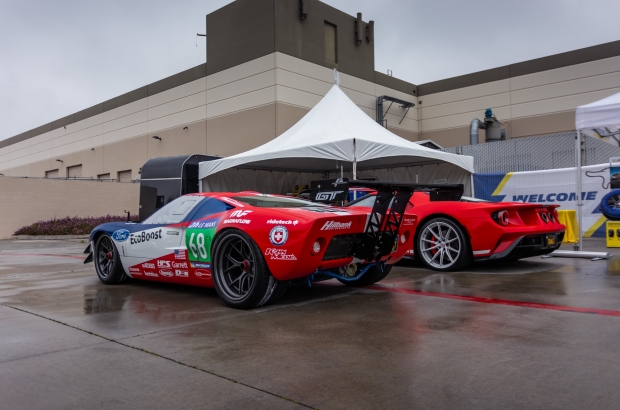 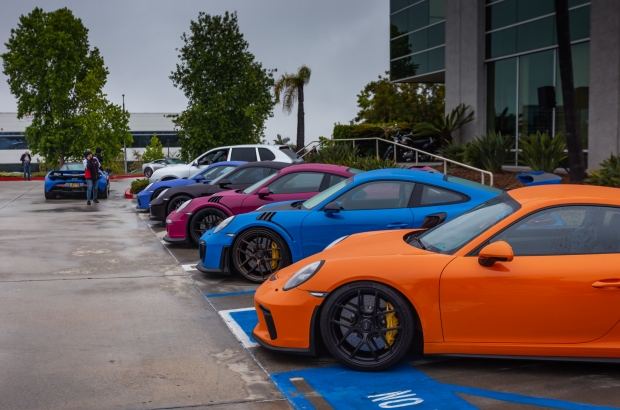 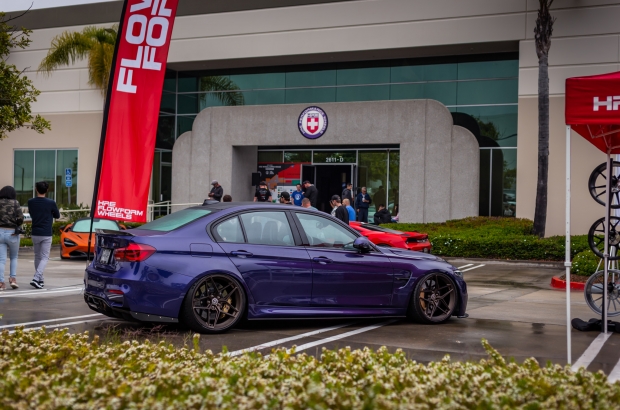 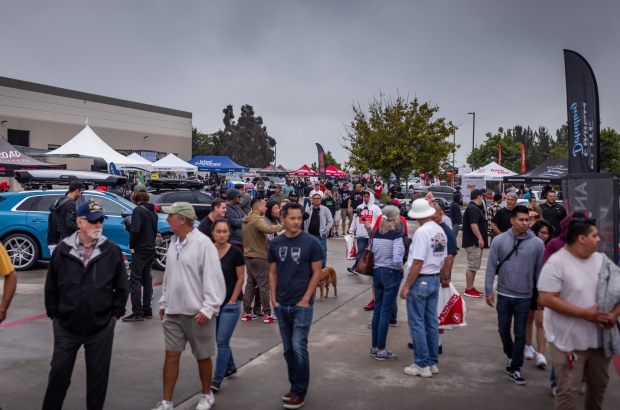 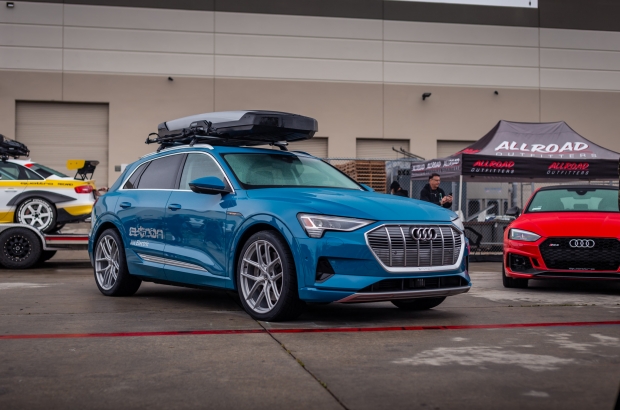 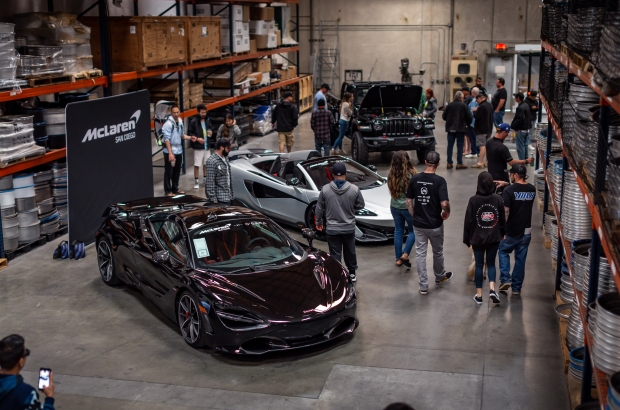 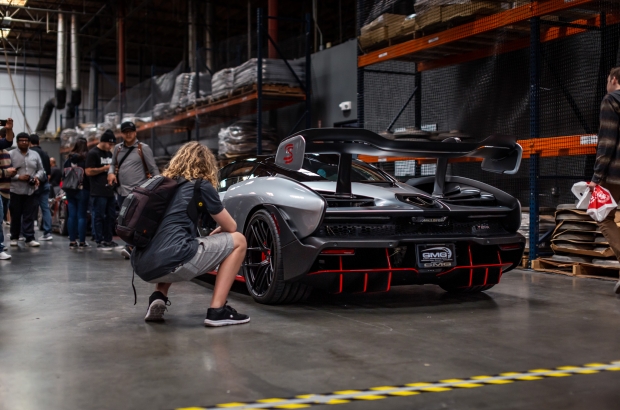 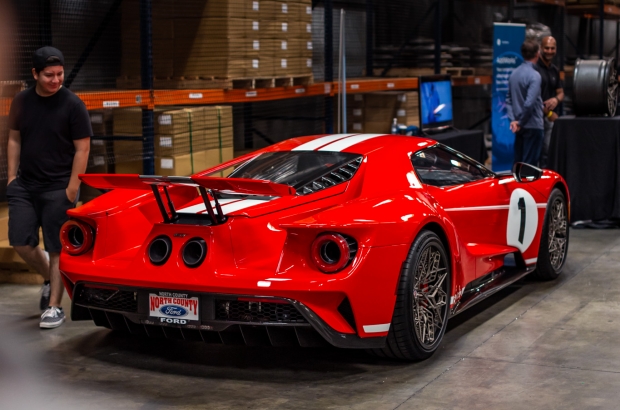 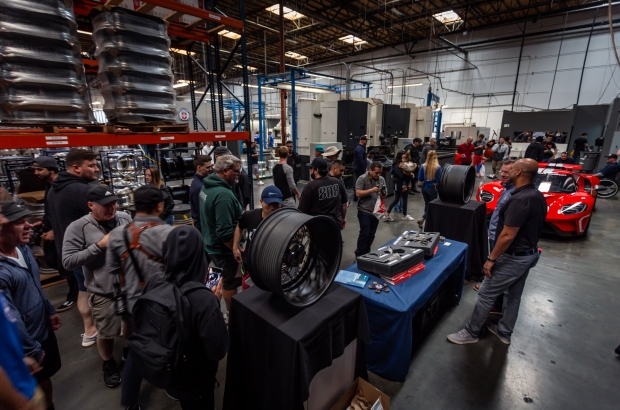 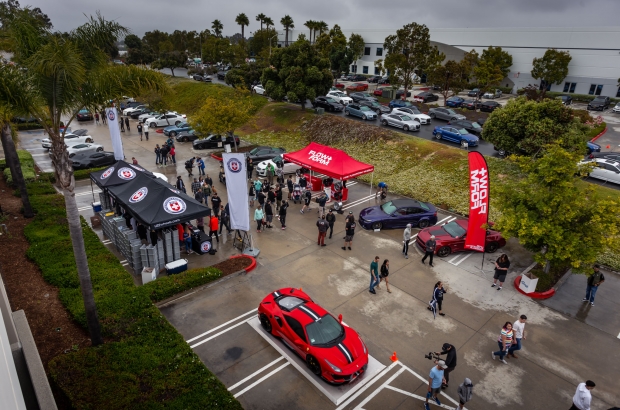 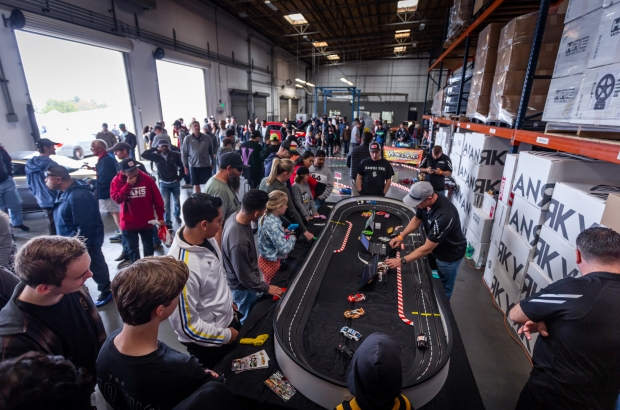 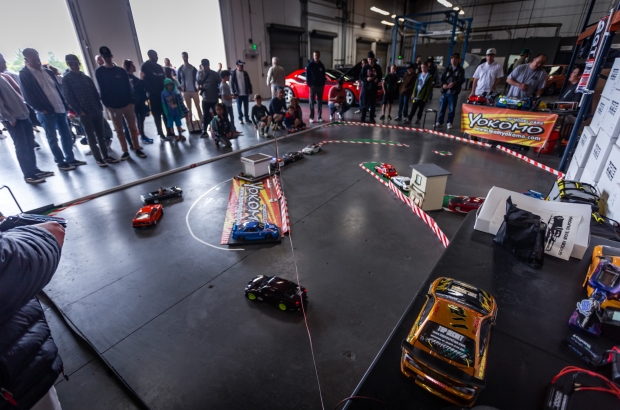 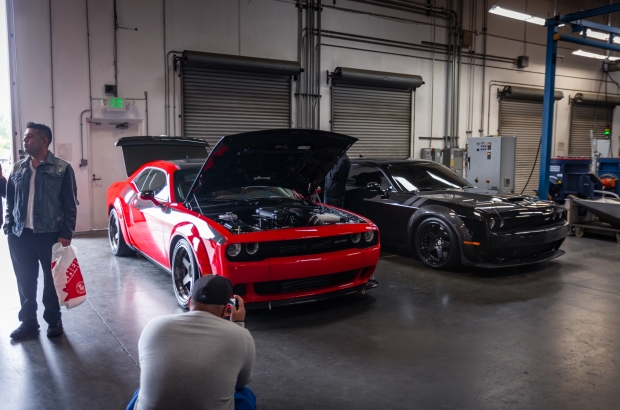 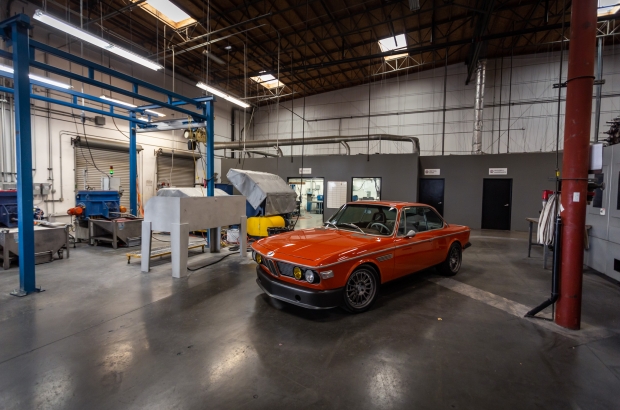 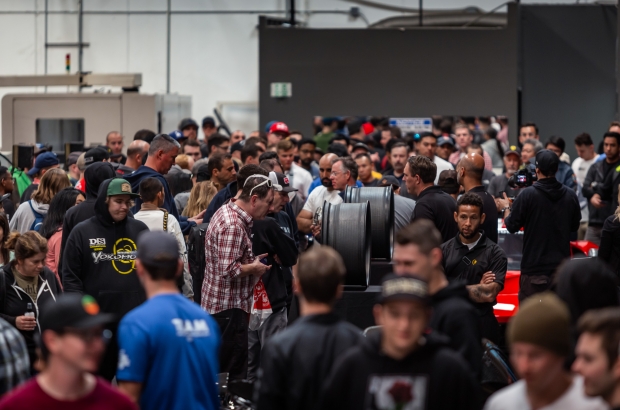 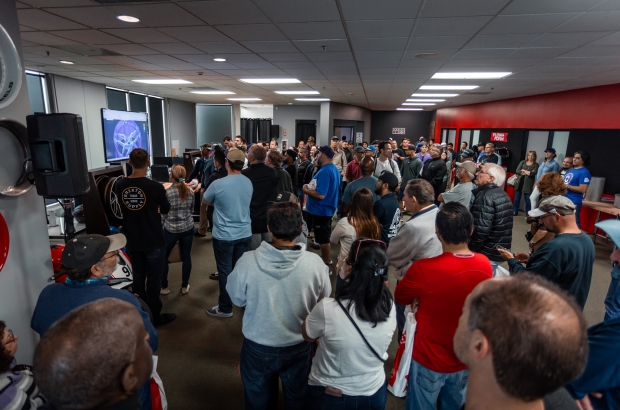 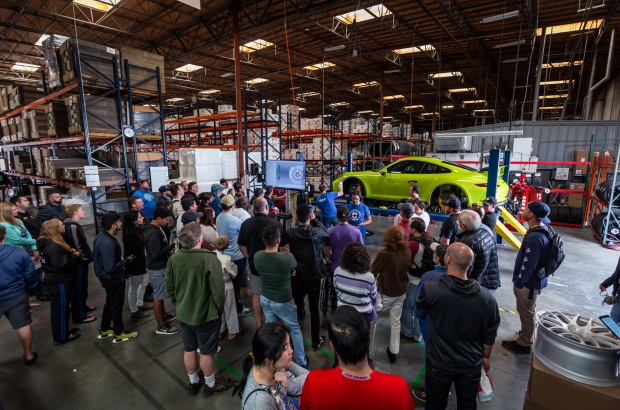 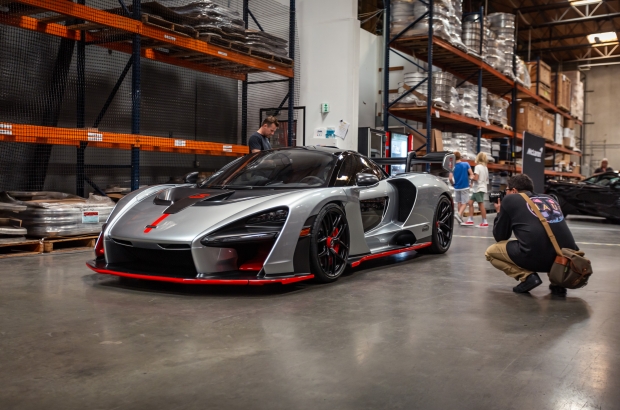 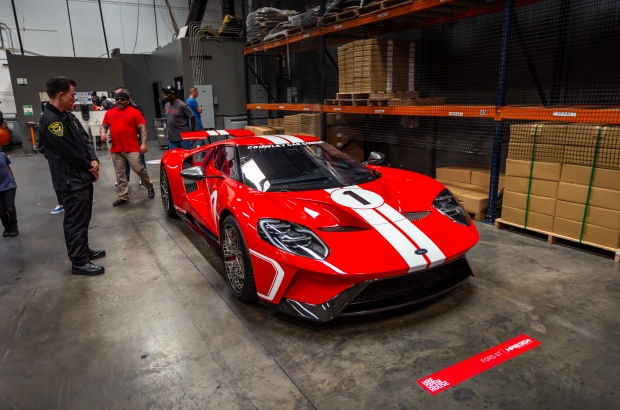 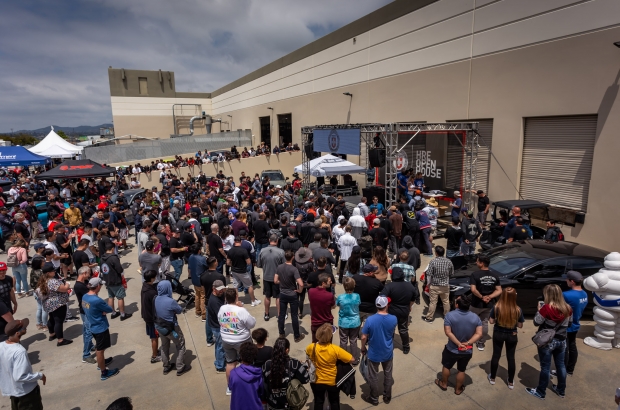 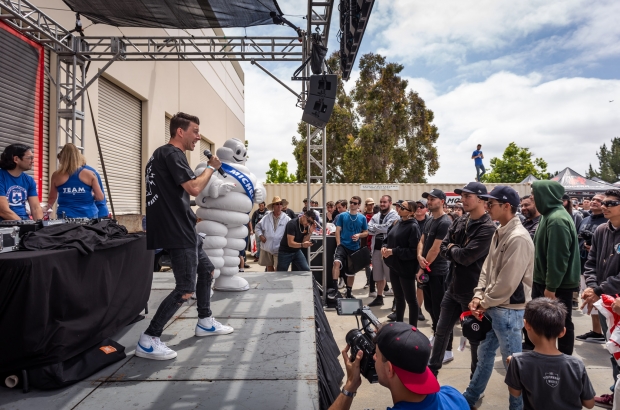 The yearly HRE Wheels Open House event gathers a large crowd from cross state lines and even oceans, and this year did not disappoint. With our recent launch of the second generation of the HRE3D+, we were excited to share them at an HRE event for the first time - the two generations of HRE3D+ side by side, and on display on a McLaren P1 and Ford GT. GE Additive also attended with a display of printed parts to answer questions and discuss Additive Manufacturing with attendees. 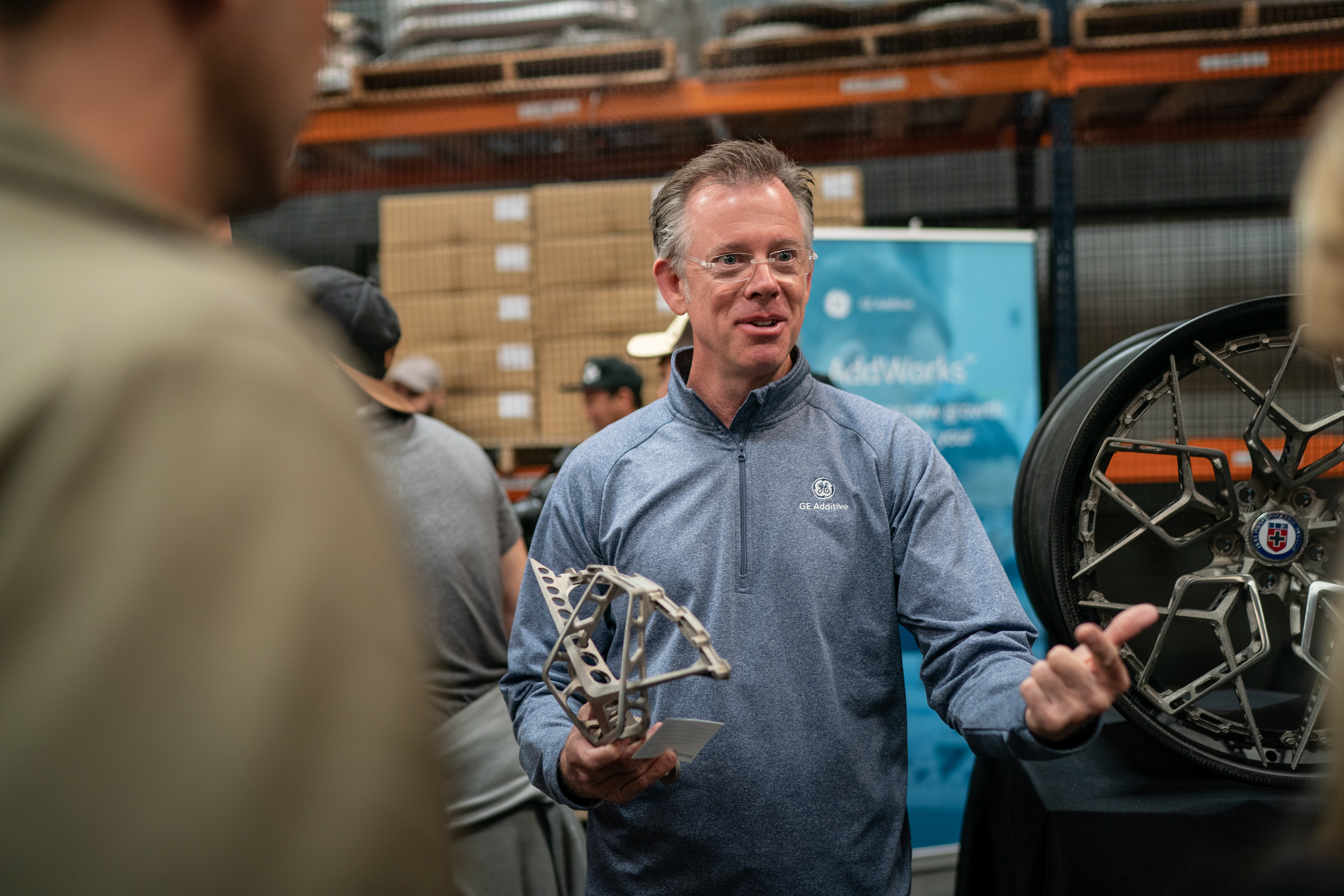 HRE also previewed the all-new upcoming FlowForm FF10 and FF11 styles. The new styles will first be coming in 19” and 20” this summer for cars such as the BMW M3 and M4, Chevy Camaro, Ford Mustang, VW Golf R and Audi S3. 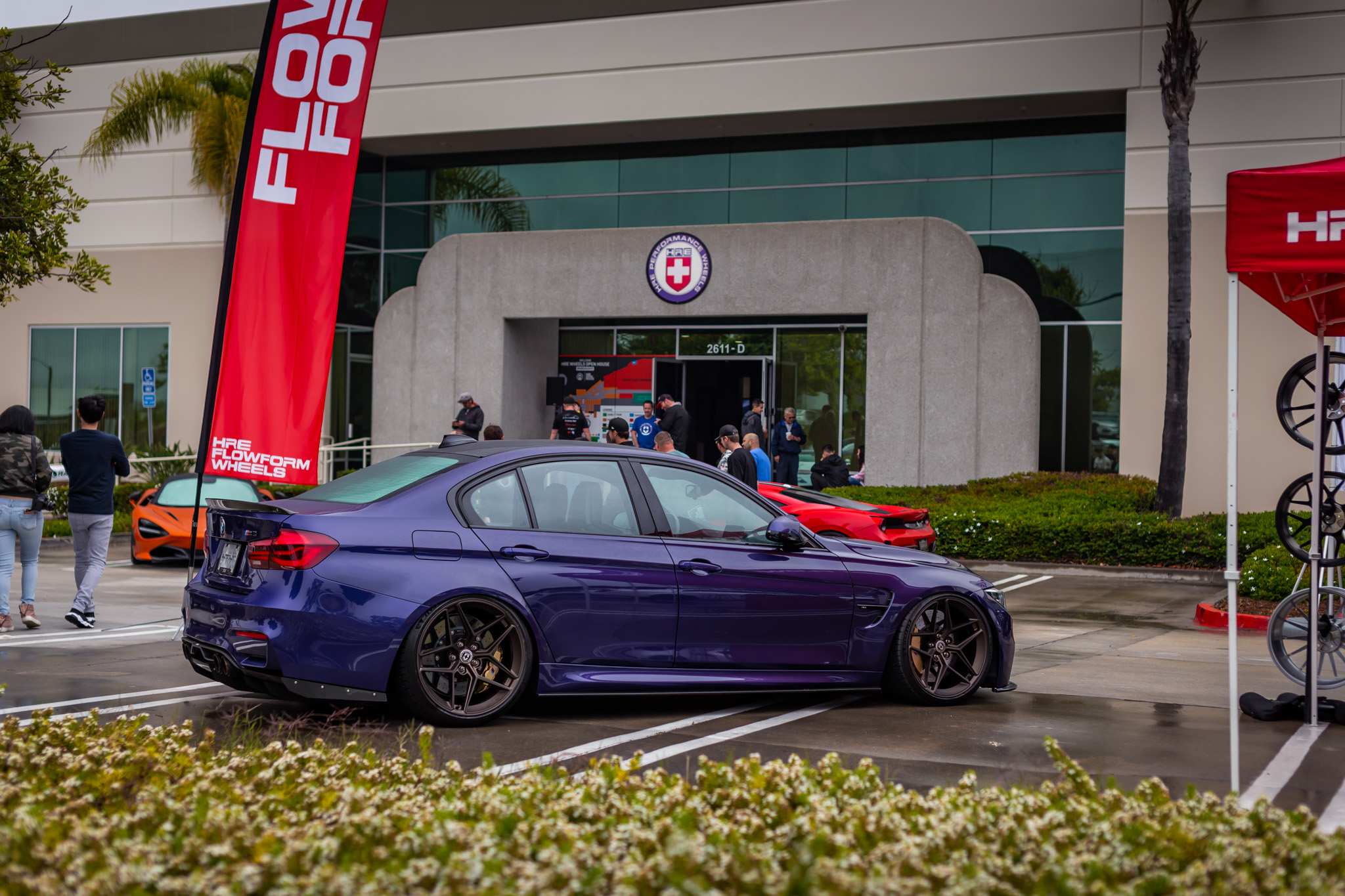 The Ford GT gathered quite a crowd, and they were in luck as amongst them was a crowd of Ford GTs including three at the Michelin booth. Other impressive mentions were a McLaren Senna on P101SC, Ferrari 488 Pista on P104SC, a SpeedKore Carbon Widebody Hellcat on C105 and BMW E9 on C103, a Range Rover on P111SC, an Audi E-Tron on P101SC, 720S on P111SC, a family of modern 911’s sporting the R101 Lightweight, and lots more. 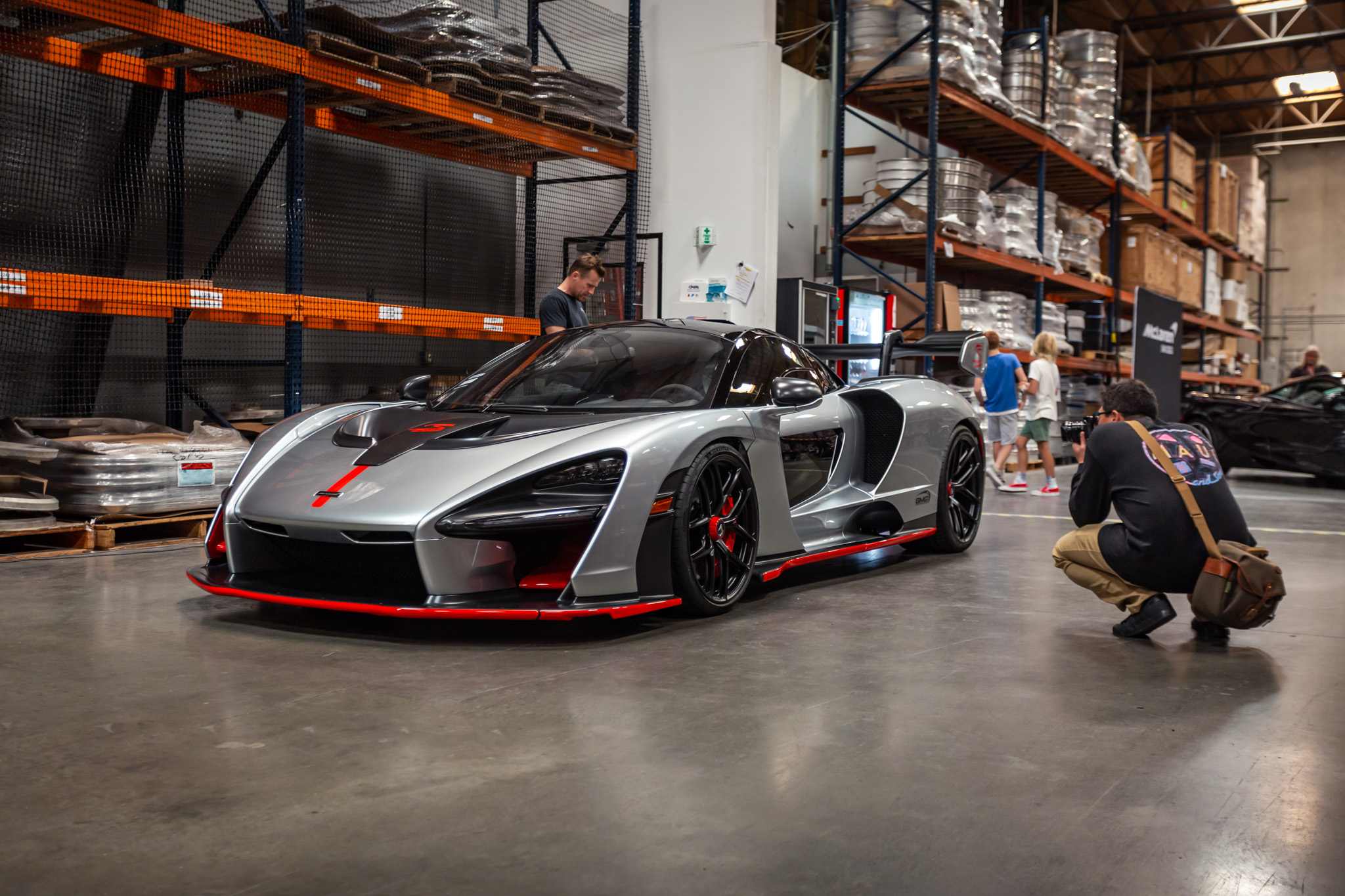 If the vast quantity of cars was not the only thing in the mind of the attending guests, the HRE Open House event had more food and entertainment available in the form of educational facility tours guided by HRE’s President and CEO Alan Peltier, an R/C drift track and slot car racing, and the RaceRoom virtual driving experience. 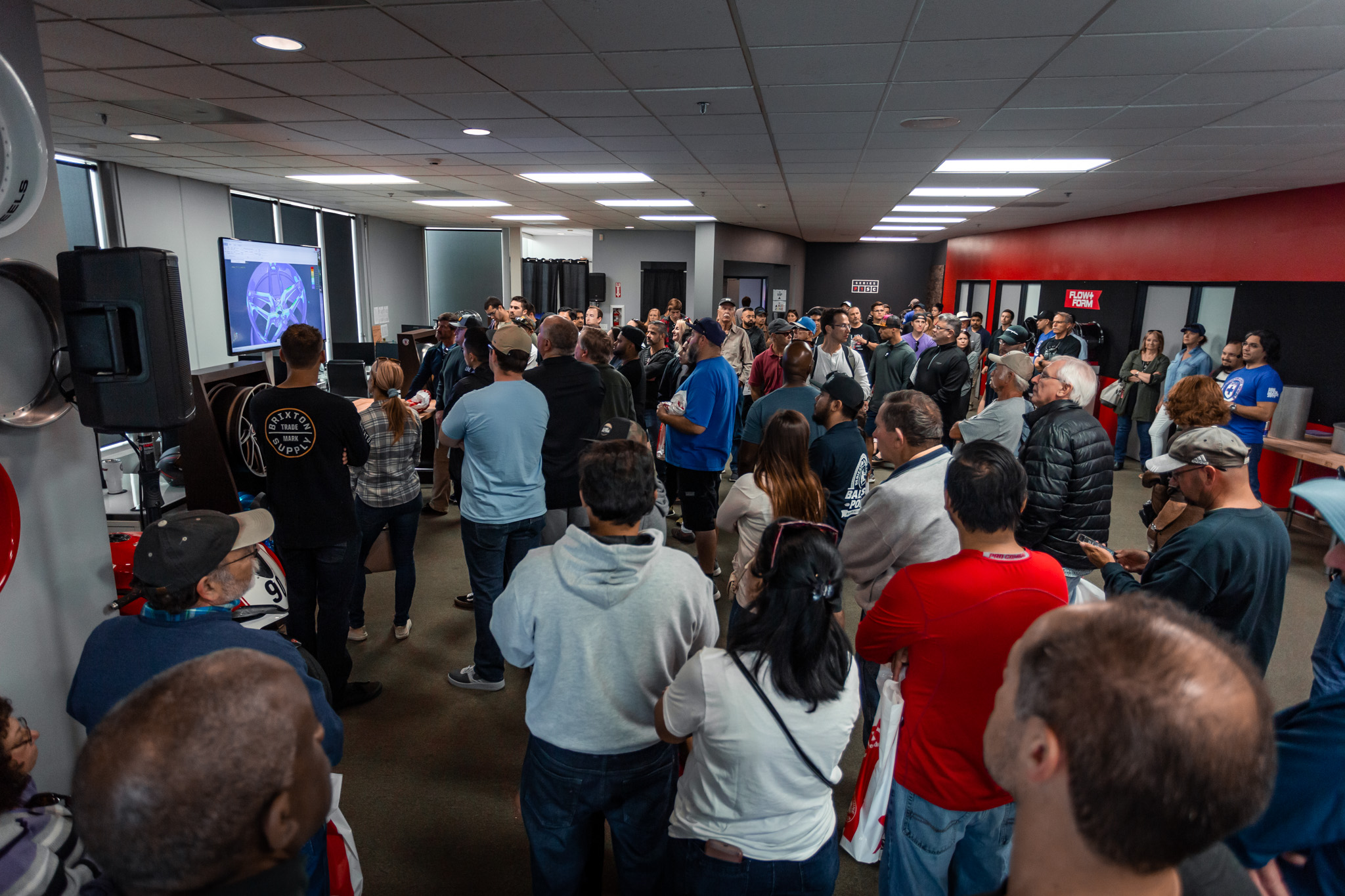 This year’s raffle was again a hot ticket with thousands of dollars worth of prizes, including a the grand prize of a full set of HRE Forged wheels and Michelin tires, and the popular 3D printed HRE3D+ mini wheel included in every one of the ten raffle prizes.

We are very happy to have had another incredible event and we are already looking forward to next year’s 12thAnnual HRE Open House on June 6, 2020. We’d like to thank our dealers, vendors, partners and sponsors for their effort and support, which make the HRE Wheels Open House one of the best SoCal events of the year.