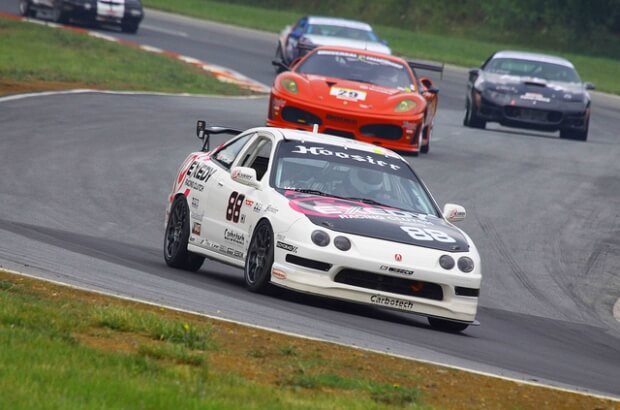 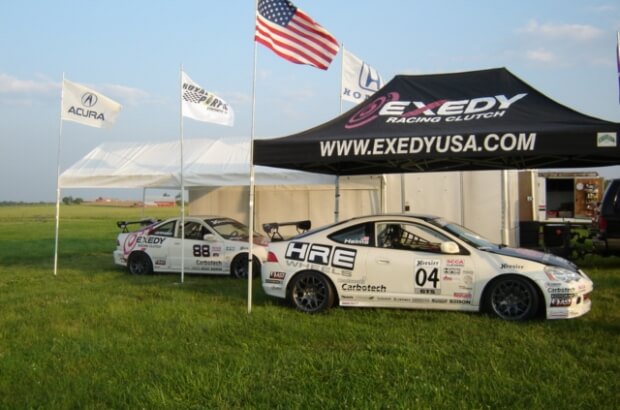 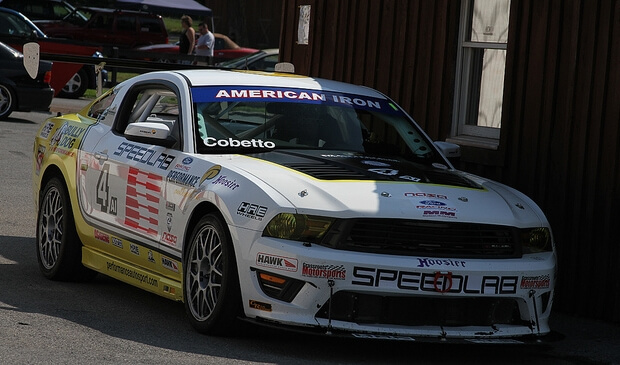 Over the past month, HRE race teams have been putting our wheels to the ultimate test; from grueling endurance road races to high-speed drift events and famous hill climbs. From the fastest cars at Pikes Peak to road courses around the country, HRE equipped cars have been competing - and winning.

The first success comes from Team Hondaworks who finished their most recent race on a set of new HRE R40 Monobloks, leaving Mid-Ohio with two STU wins and one 2nd place finish. Both Kevin Helms and John Whitaker are now qualified for the SCCA Runoff’s and look forward to that challenge later in the fall.

Another driver that has posted some impressive results in the NASA American Iron Series is Chris Cobetto in his Performance Autosport/Speedlabs Mustang. At his most recent race during Hyperfest at Summit Motorsports Park, Chris took an impressive first place even after a short off-track trip and some motor issues. Chris's car also features our race specific R40 wheels.

The Hondaworks team competed at the Hyperfest event as well and dominated their class winning 4 of 4 races throughout the weekend running one and two in both the RSX and Integra.

The third team that has been putting together a fantastic race season is the ASD/Falken Tire Formula Drift Team. This multi-car team has been shining all season, but the standout has been Justin Pawlak, known as "JTP" to his fans, who is the current Formula D points leader after a string of podium finishes, including a 2nd place overall at Wall Speedway in New Jersey on June 17-18. FD Seattle is coming up and we are looking forward to even more stellar results from JTP and the other Falken drivers.