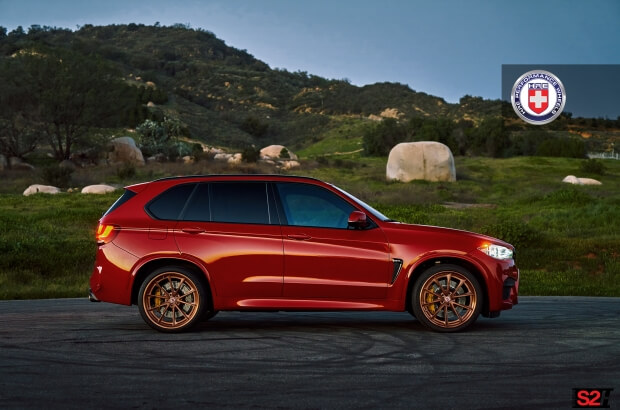 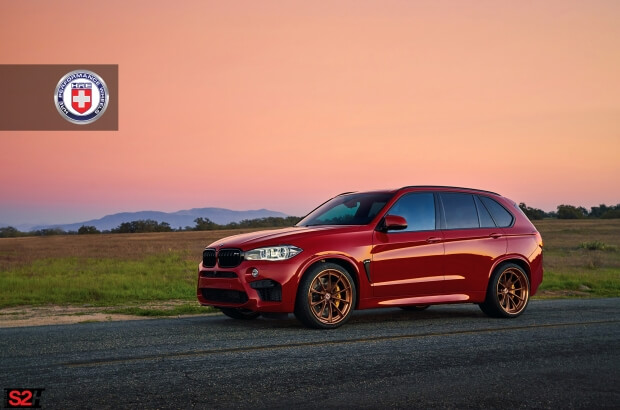 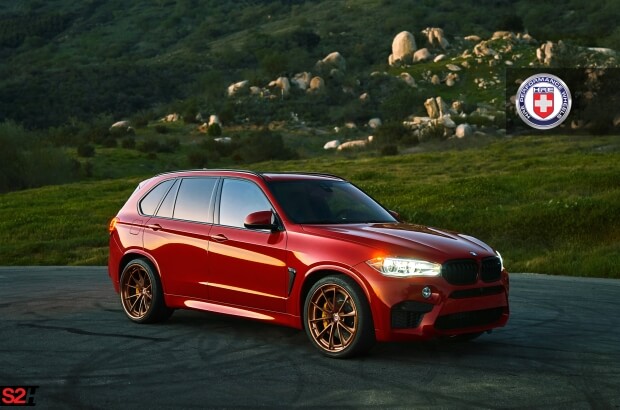 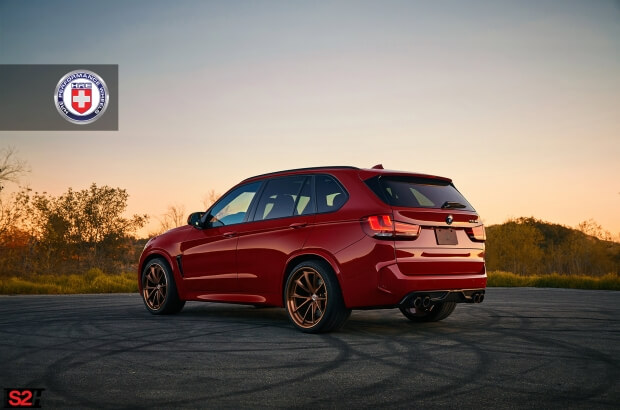 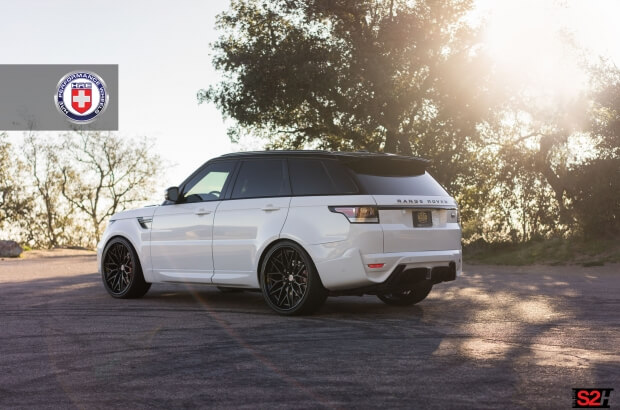 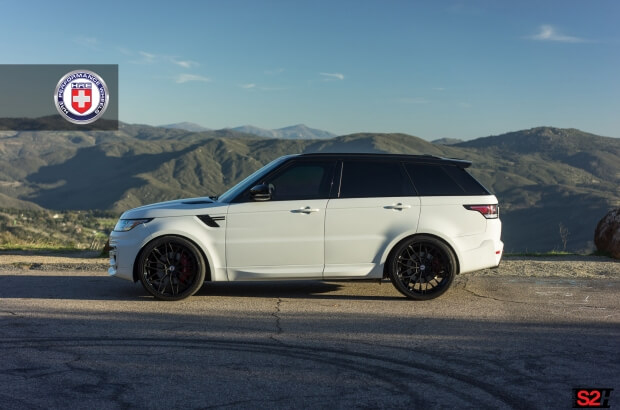 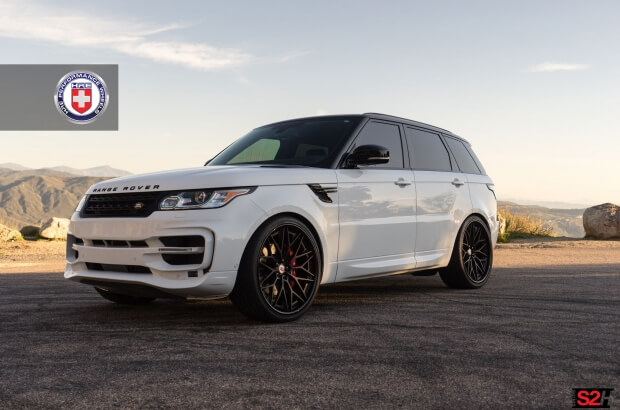 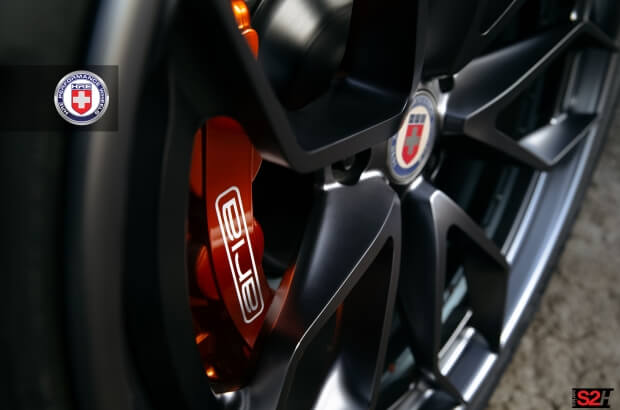 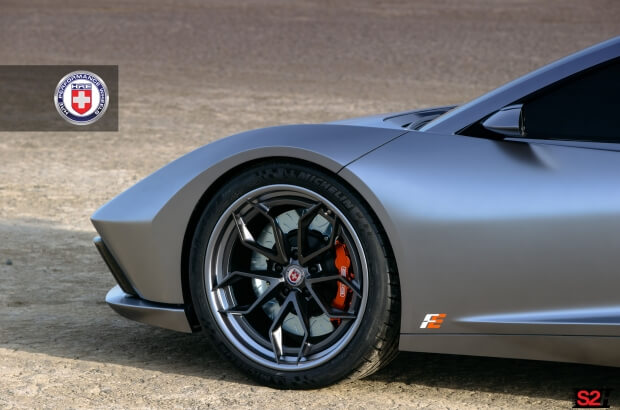 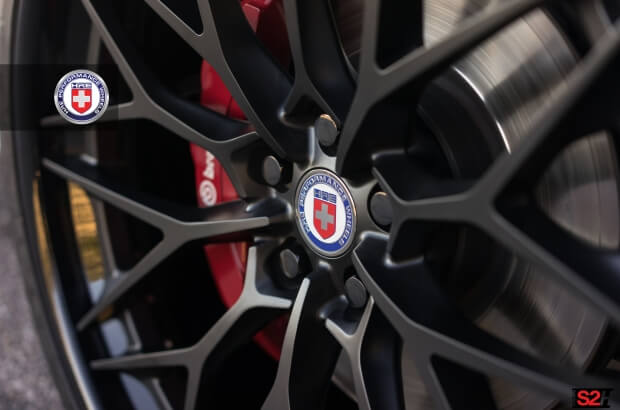 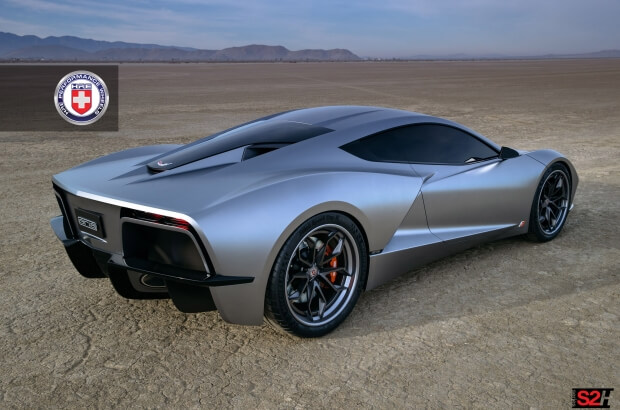 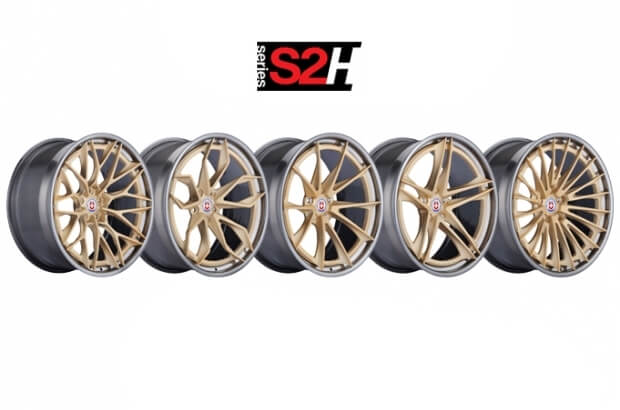 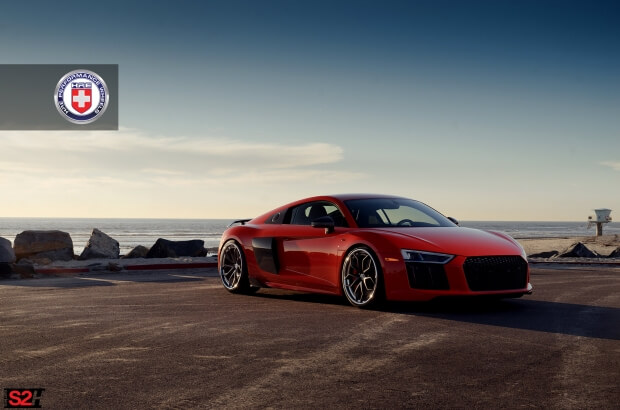 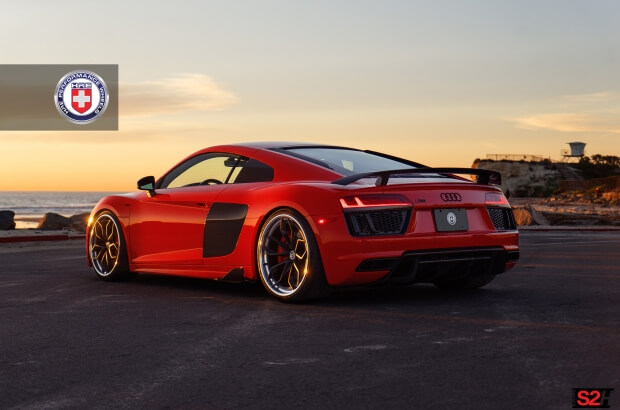 HRE Performance Wheels has built a reputation for itself by constantly pushing the envelope of what is possible with forged aluminum wheels. This relentless drive for improvement has led them back to the extremely popular Series S2 of wheels which they are now offering with hidden hardware. This gives these three-piece styles a new look while keeping with the S2 design language, offering customers more selection options. When the S2 was launched, it represented a huge investment of time and resources for HRE.

The aggressive and complex designs were aimed squarely at the exotic car market with an eye towards Porsche, Lamborghini and Ferrari owners in particular, while also appealing to large sedans and
SUVs. The S2H maintains this core market segment but continues to expand into other growing wheel markets as well.

"The S2H represents a growing trend for HRE of offering similar design themes in multiple formats," said HRE President Alan Peltier. "With the addition of S2H, we’re able to better appeal to varied customer tastes on a wider scale."