In conjunction with the celebration of its 40th anniversary, HRE Wheels announces the new Series RS3. The latest addition to the Series RS line, the Series RS3 is available in five unique twisted-spoke styles in sizes ranging from 19 to 22 and 24-inch diameters. 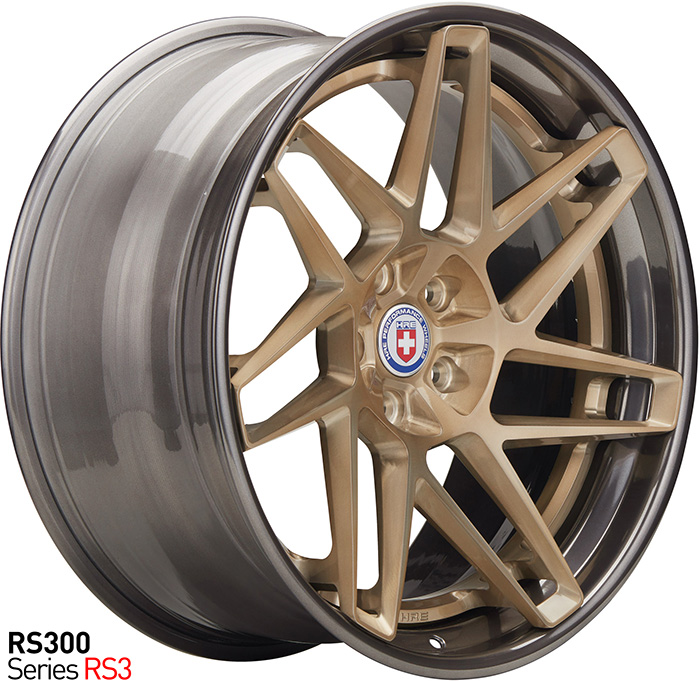 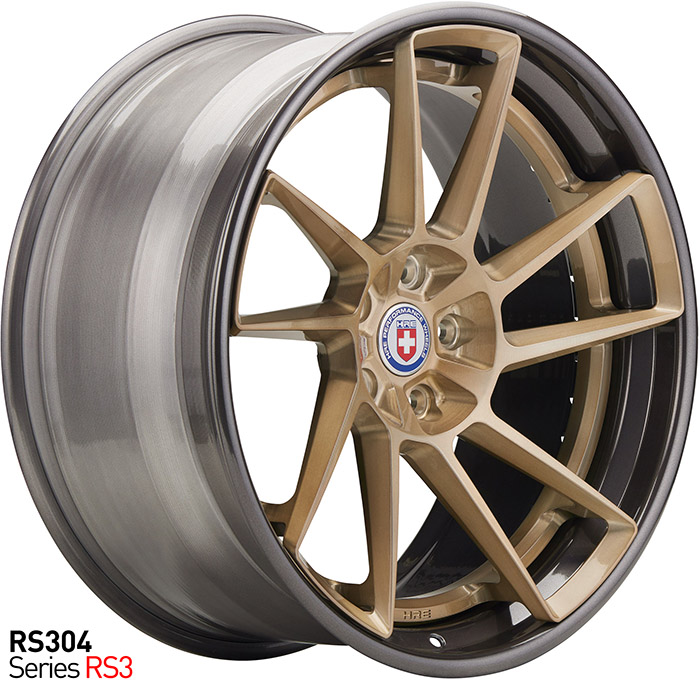 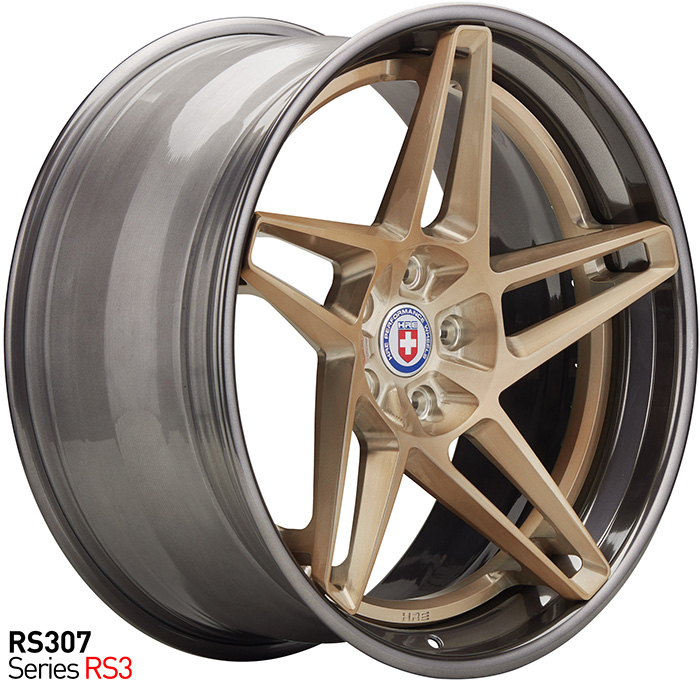 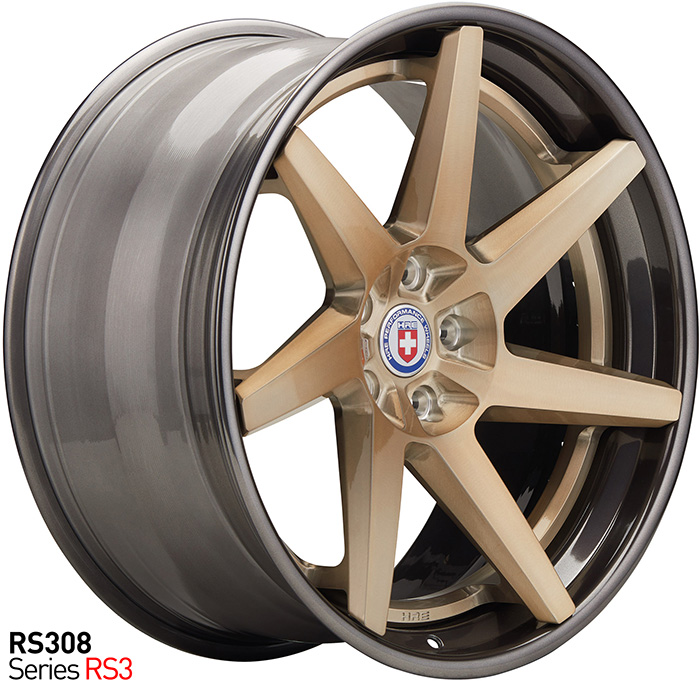 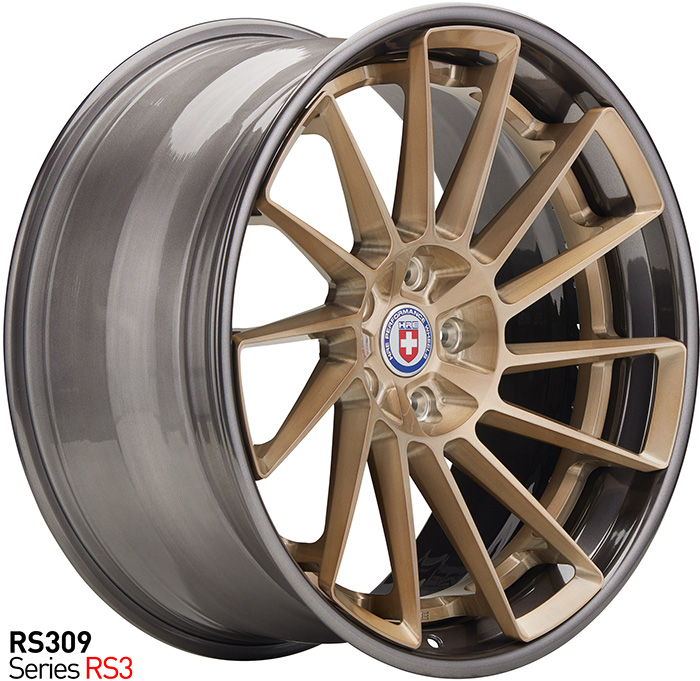 Previewed at the 2018 HRE Open House in June, the Series RS3 is the three-piece evolution of the popular RS3M Monoblok wheel line. The new Series RS3 features floating spoke ends that complete the spoke theme with stand-offs that give a deep lip look.

The twisted-spoke and lightened-bowl designs have been painstakingly refined to complement the ever-evolving designs of today’s modern sports cars and high-performance sedans.

In addition, the Series RS3 is load rated for SUVs in 21, 22 and 24-inch diameters making it a highly versatile line of wheels for most modern vehicles.

“When we started designing the Series RS3 line of wheels, we wanted to capitalize on the interesting design opportunities afforded by three-piece construction,” said HRE President Alan Peltier. “The five new styles launched with the Series RS3 embody an aggressive and contemporary design aesthetic while maintaining the strength and reliability HRE has become known for.”