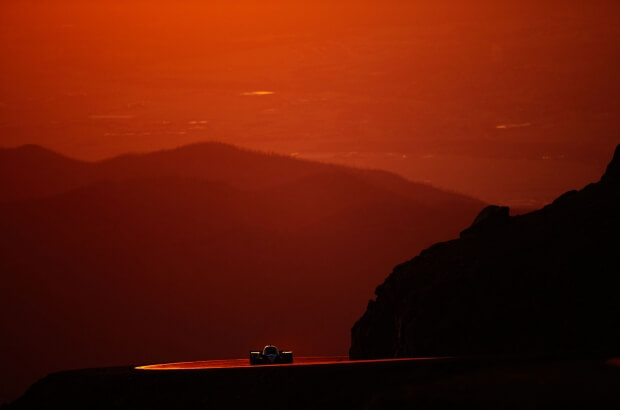 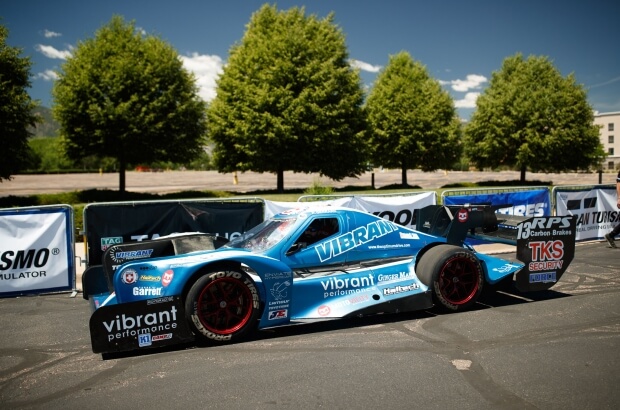 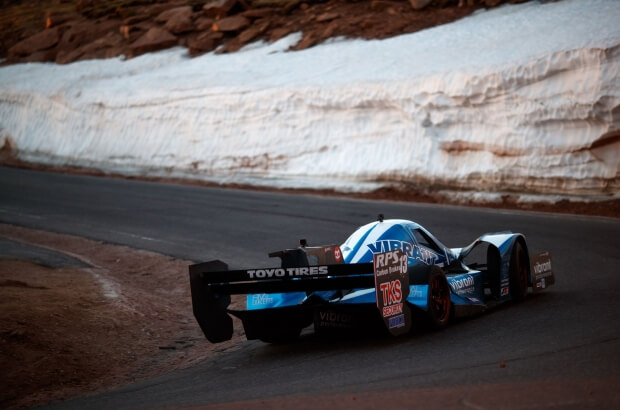 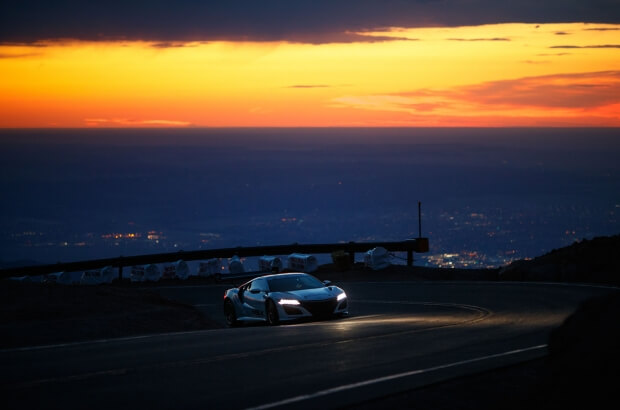 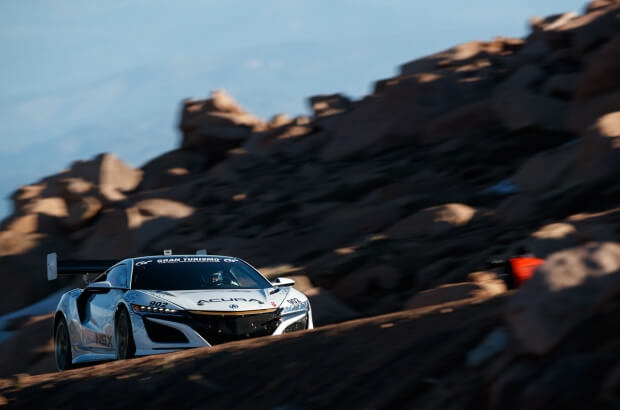 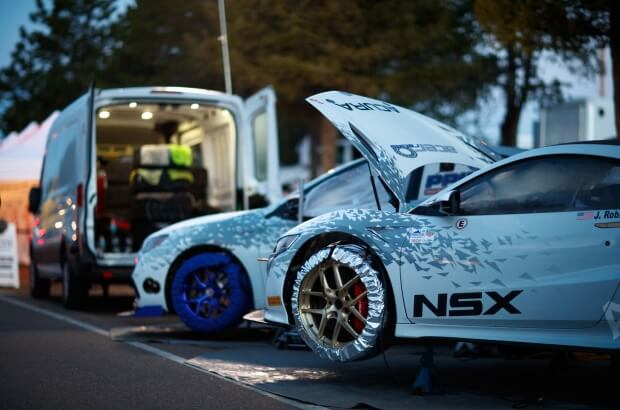 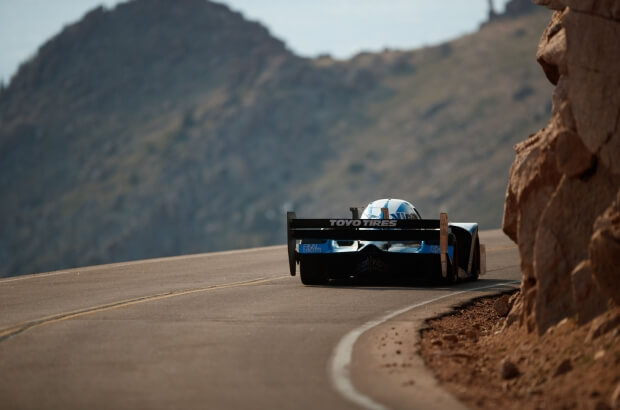 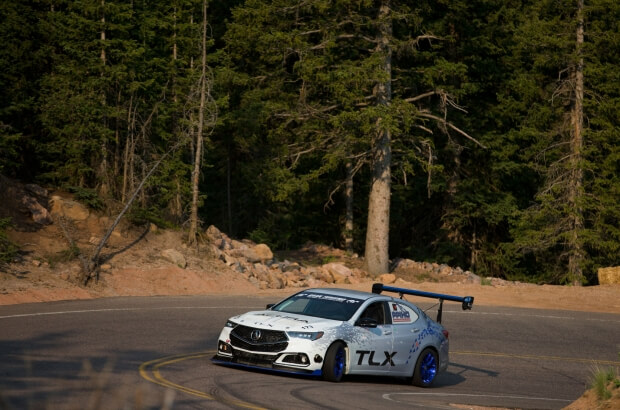 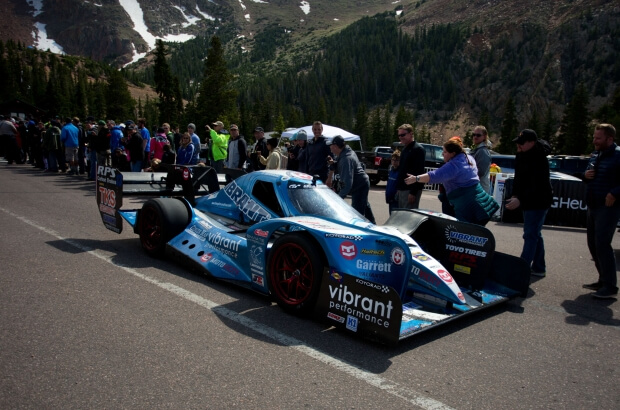 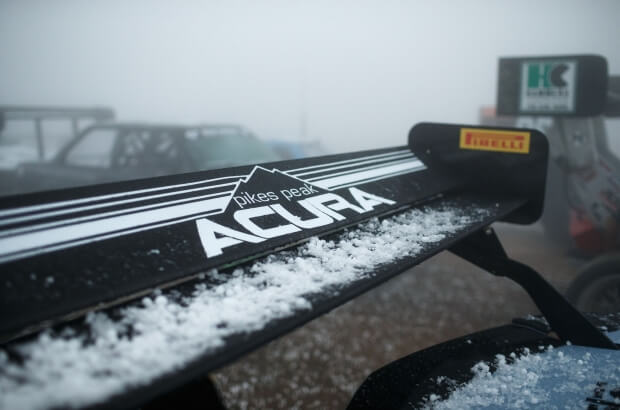 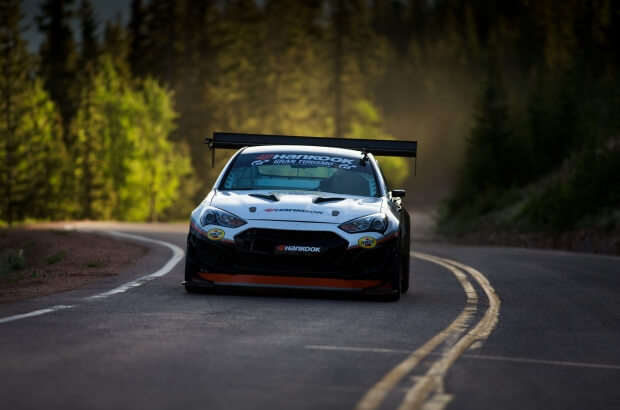 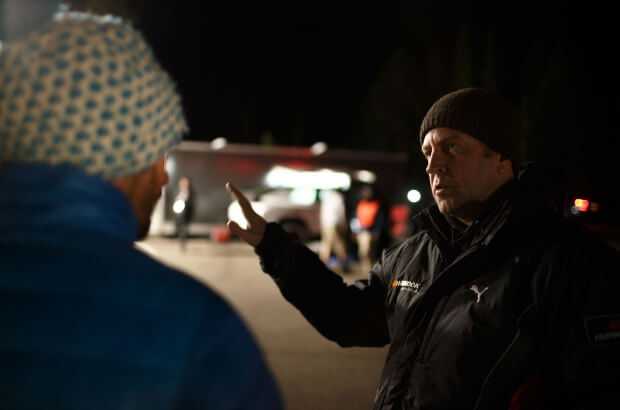 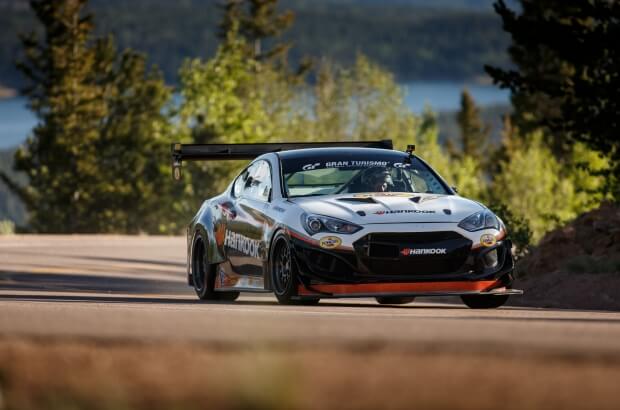 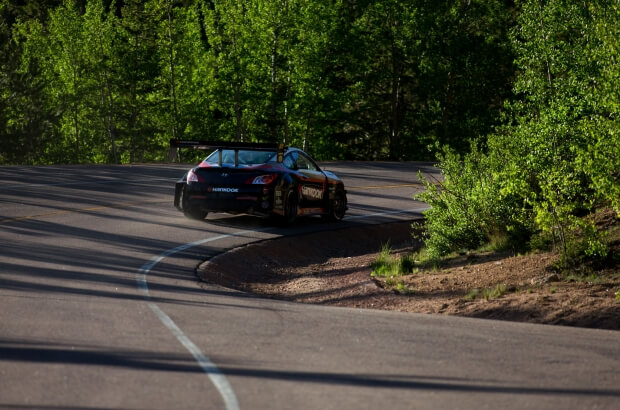 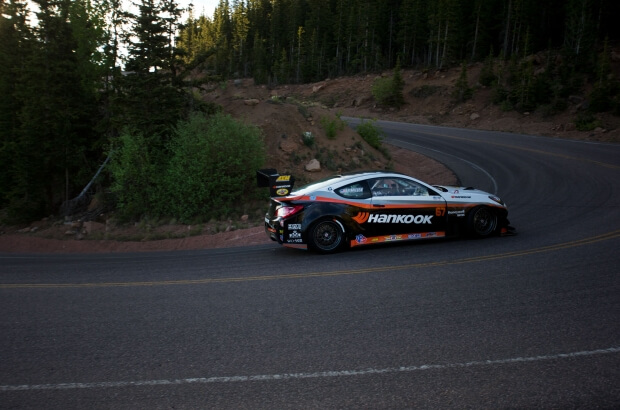 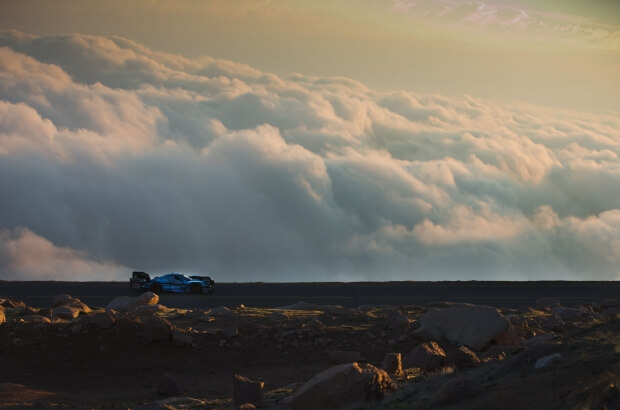 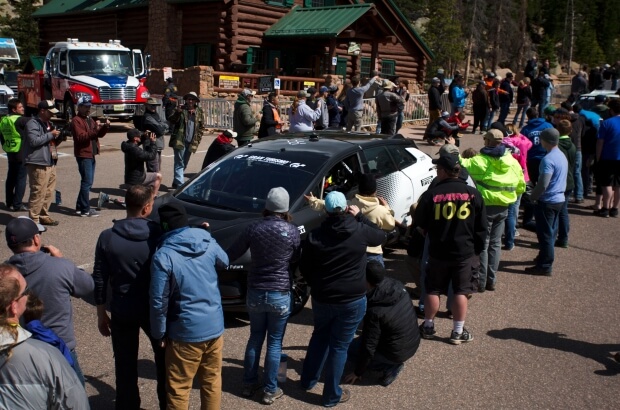 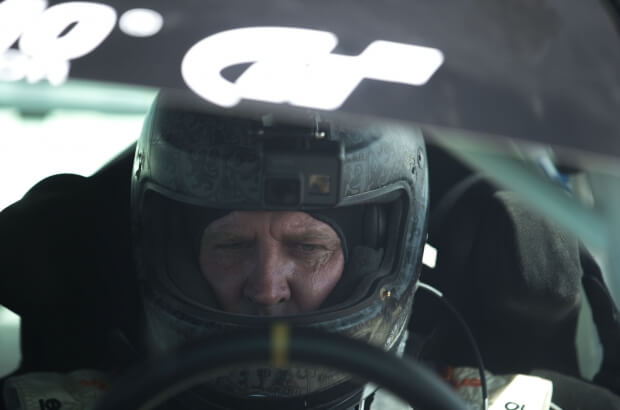 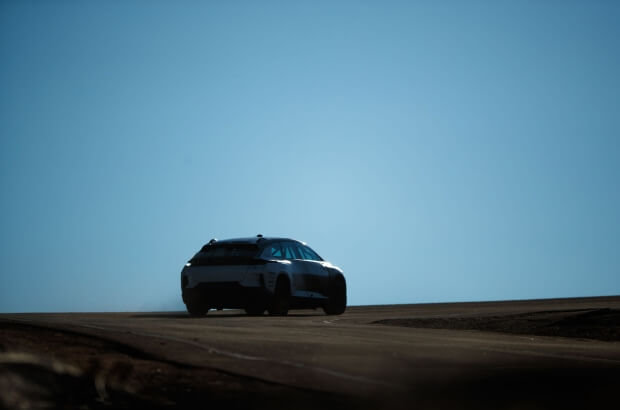 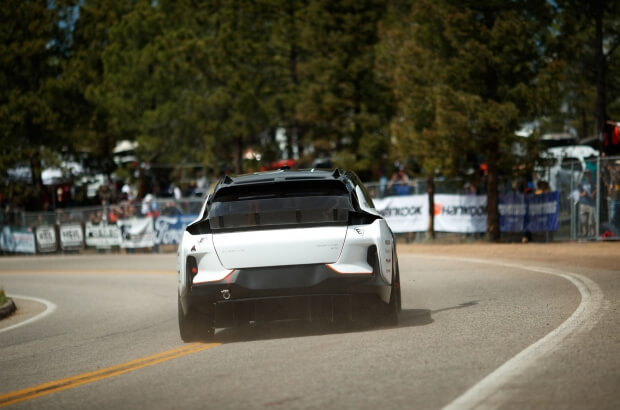 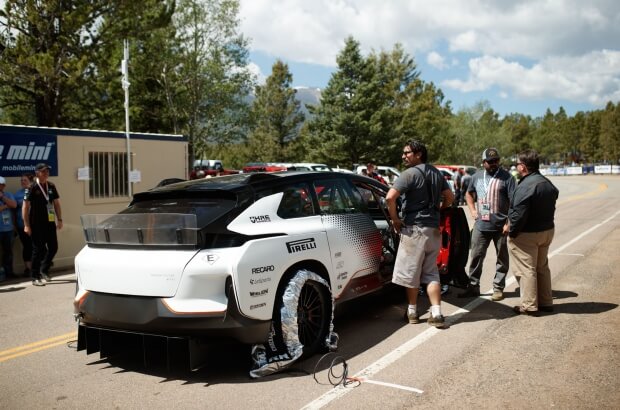 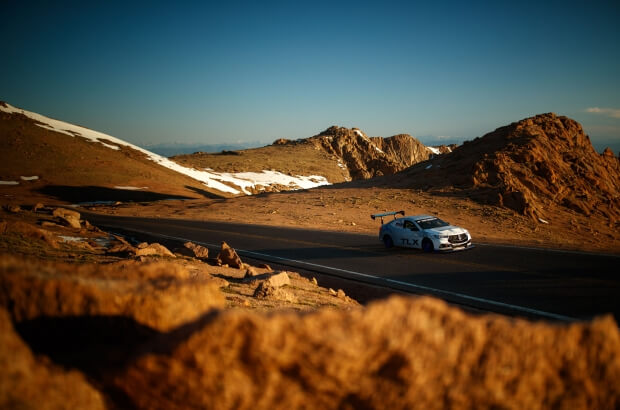 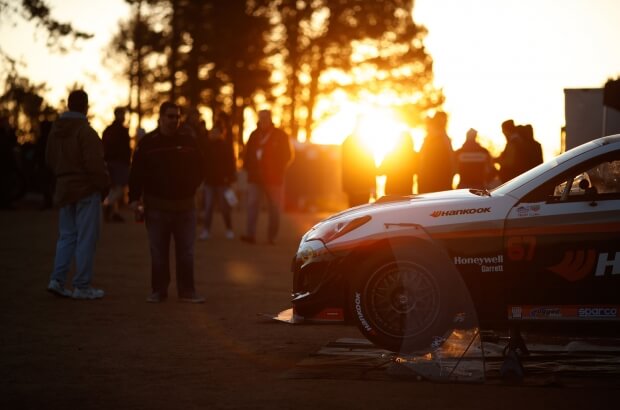 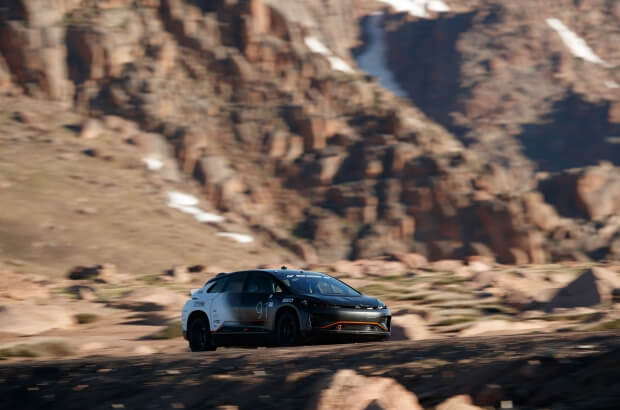 This past weekend, Colorado once again played host to the 95th running of the Pikes Peak International Hill Climb, and HRE Wheels was well-represented.

Faraday Future set a new record as the fastest production EV, with a time of 11:25.082, decimating the previous record set by Tesla by 20 seconds. The FF91 vehicle sported a set of FF15 FlowForm wheels.

Pikes Peak veteran, Acura, had a successful weekend with all three of its entries scoring podiums, two of which, on HRE wheels. The 2018 Acura TLX A-spec finished first in the Exhibition Class with a time of 11:03.655 and the GT3-inspired NSX scored third in the Time Attack 1 Class.

Rhys Millen Racing also had a great outing this weekend, stepping back into the 2012 RMR Hyundai Genesis Coupe and finishing fourth on HRE C90.

LoveFab Race Team and their Enviate Hypercar, driven by Paul Gerrard, finished 2nd in the Unlimited Class. Despite the initial challenges the week before, the LoveFab team managed to pull together and finish the weekend on a high note, setting the event’s fastest speed of 147 MPH.

More Pikes Peak coverage is available on our Facebook page at www.facebook.com/HREPerformanceWheels