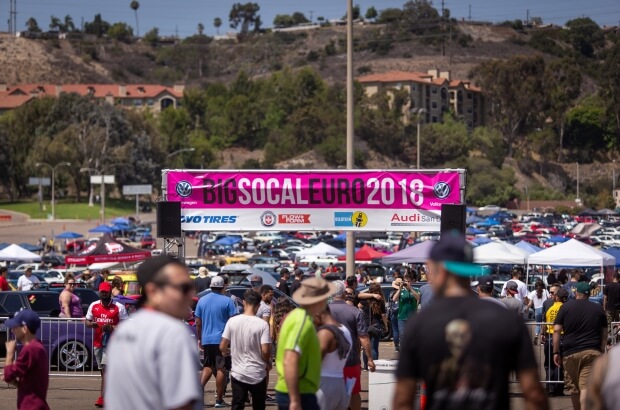 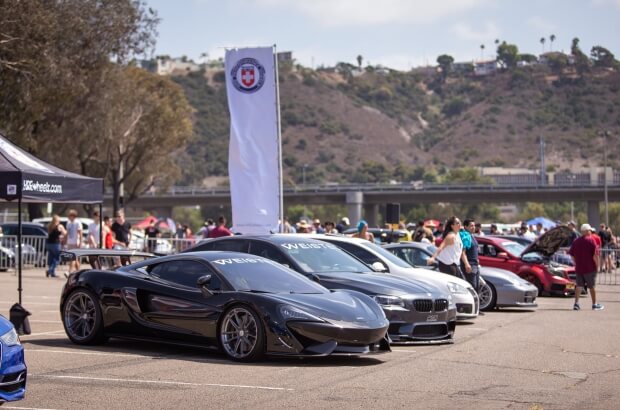 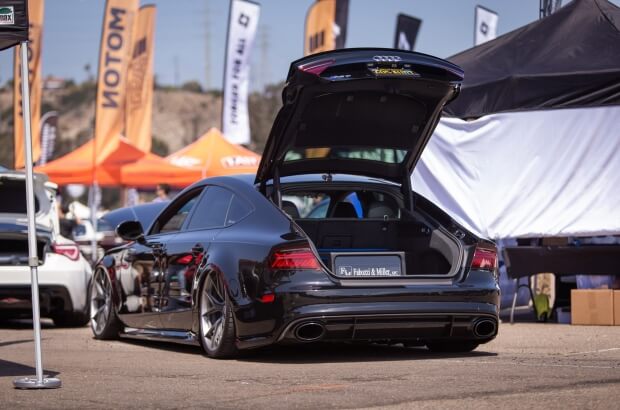 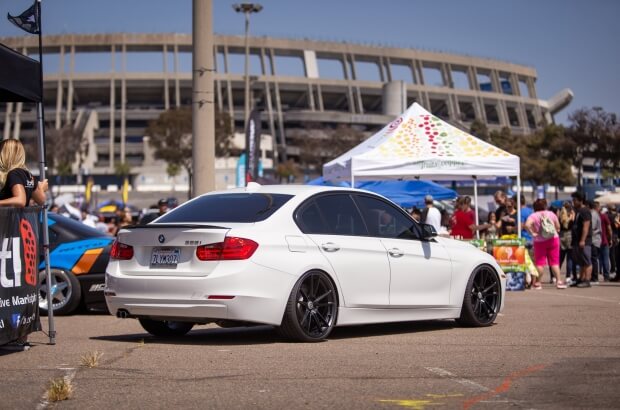 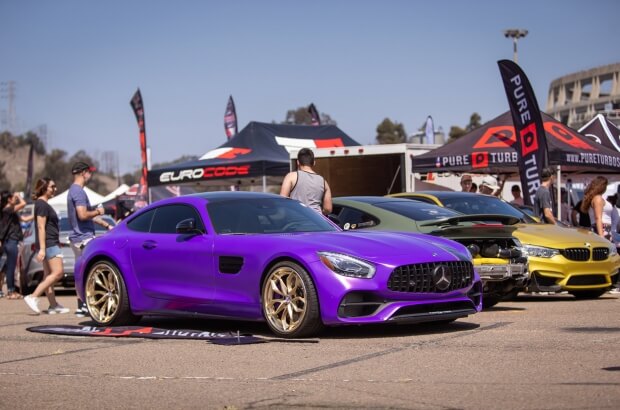 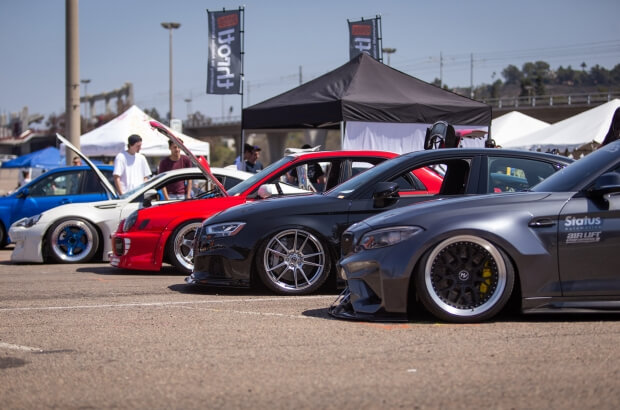 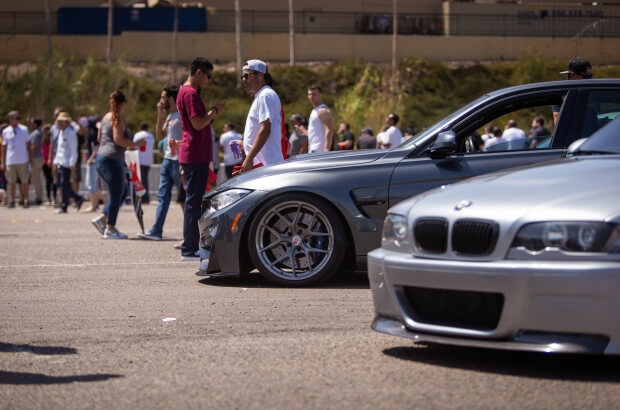 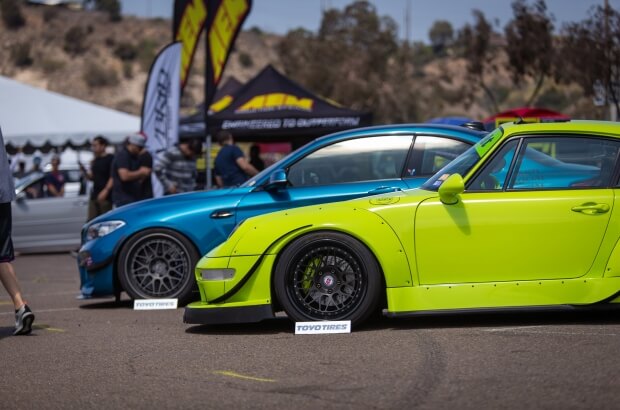 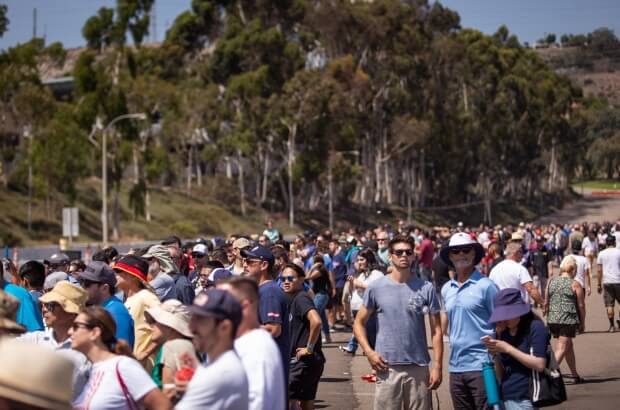 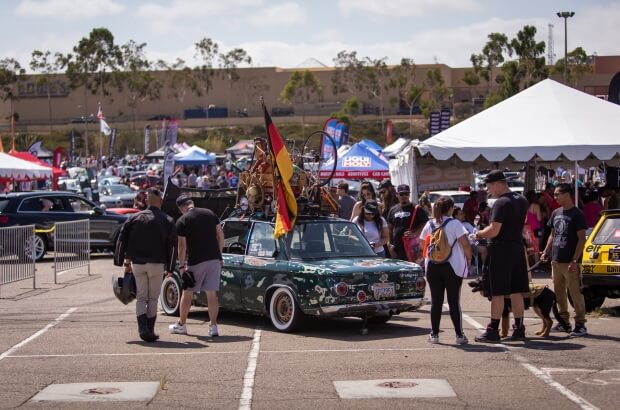 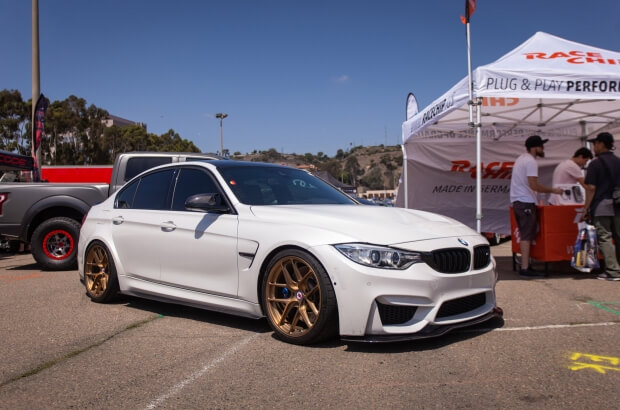 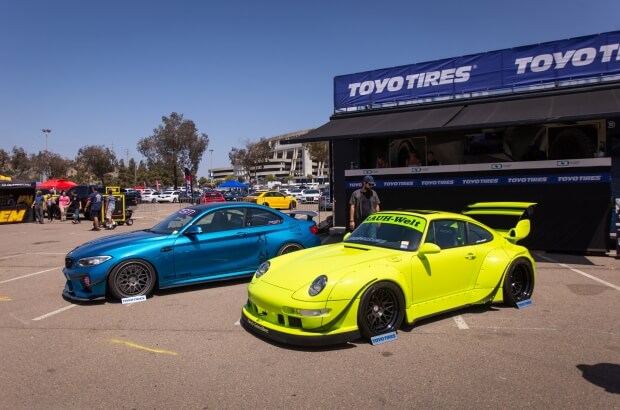 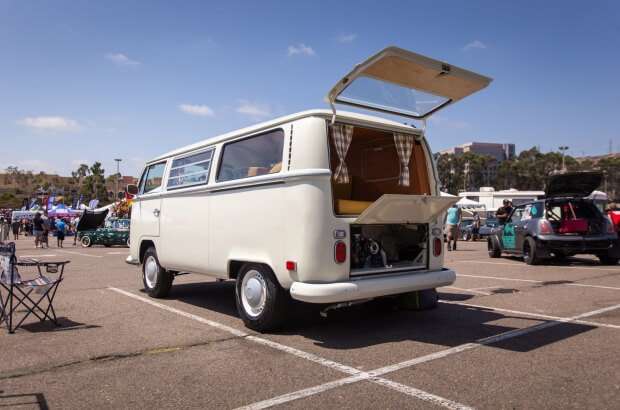 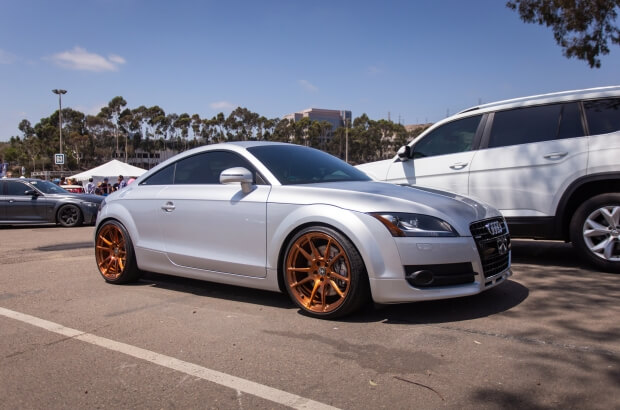 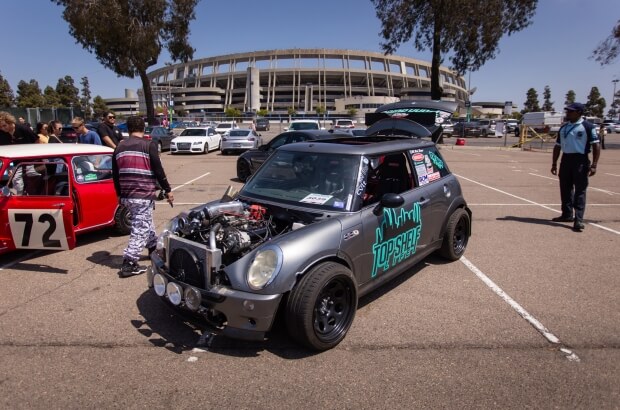 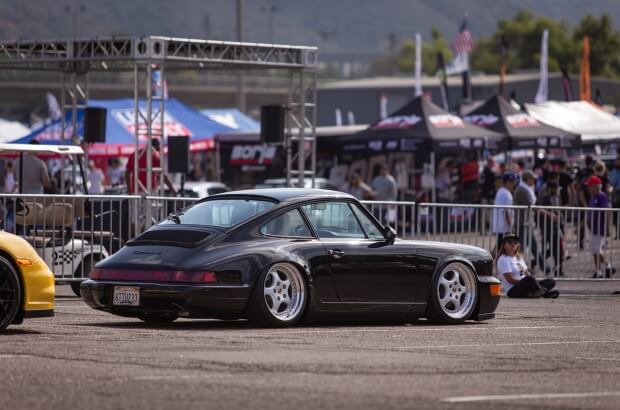 As far as car shows go, the Big SoCal Euro event in San Diego definitely ranks up top amongst car enthusiasts on the west coast. 2018 made for another amazing event of European car makes and models, with SDCCU Stadium (formerly Qualcomm) serving as the gathering location.

The show featured something for everyone, from exotic cars to the eclectic VW van (or two!) to all-out drag racing, as well as plenty in-between.

HRE Wheels was on-hand as a gathering point for many HRE-equipped cars such as a McLaren 570S, BMW M5, Audi RS 7 and Mercedes-AMG GT S. Looking forward to next year!