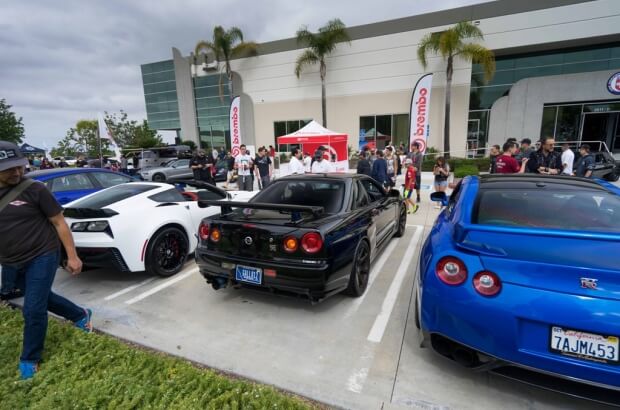 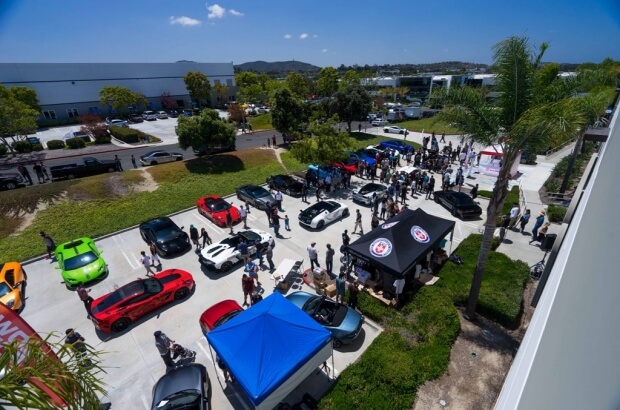 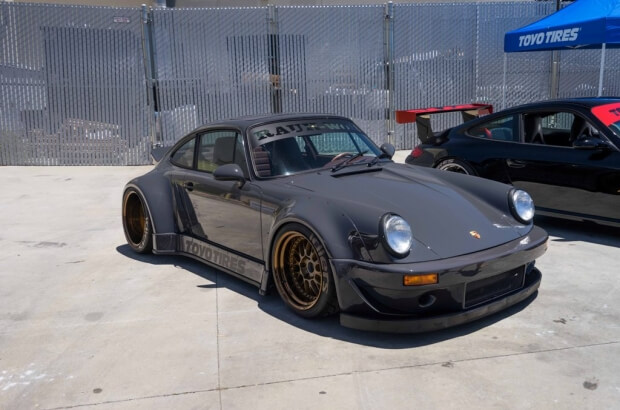 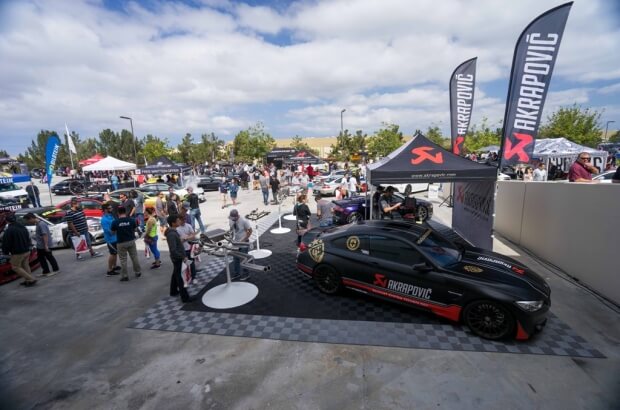 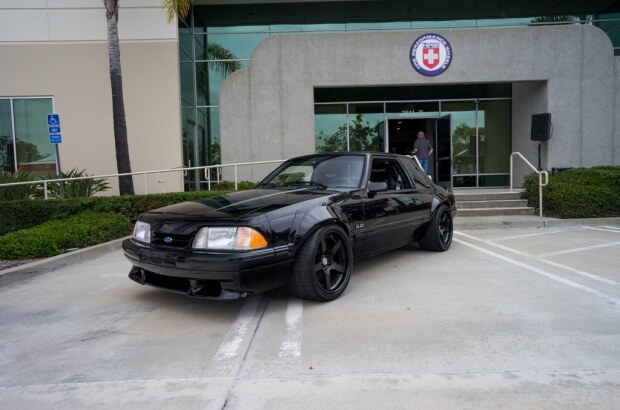 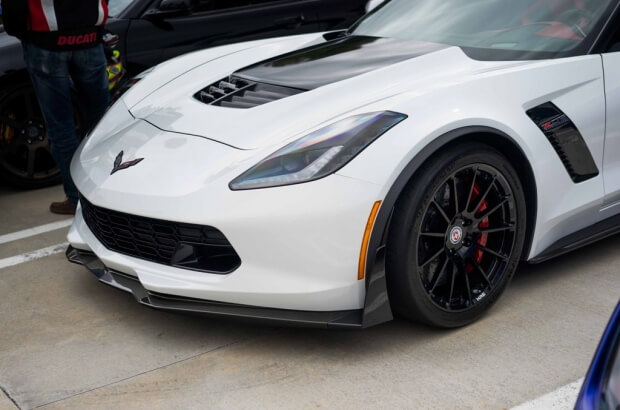 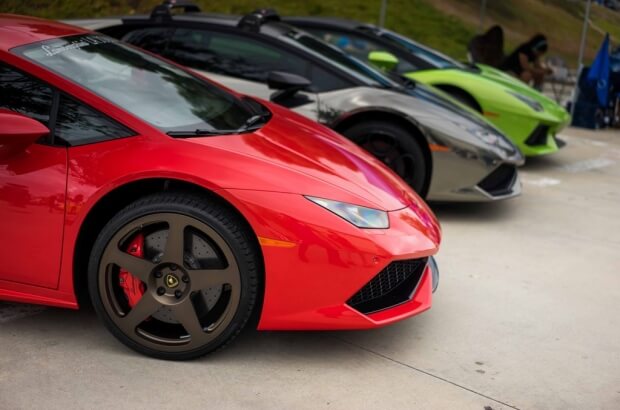 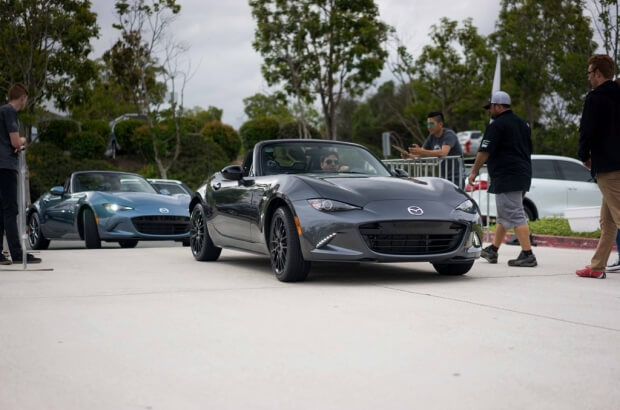 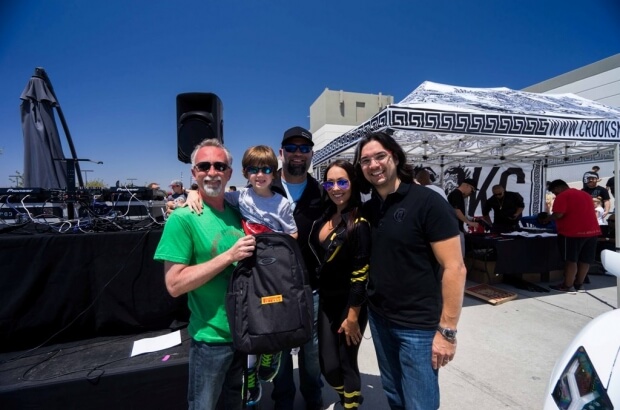 Every year for the last five, HRE Performance Wheels has opened up its doors and parking lots to the public for what is one of the most eclectic car gatherings in Southern California. 2015 marked the largest turnout for this event ever, with over 700 vehicles on site (and in the surrounding lots, streets and any imaginable area you could park a car) and nearly 2,000 attendees.

Alan Peltier, HRE’s President, lead tours throughout the day explaining the forged wheel process from start to finish and also offered some insight on the “how” and “why” behind different wheel designs and materials. Once the tours are wrapped, you could spend at least three hours walking through the sea of modified cars that include everything from Rauh-Welt wide-body clad Porsches to Lamborghini Aventadors equipped with HRE’s latest forged wheels.  A familiar voice came on over the loud speakers throughout the day, The Smoking Tire’s, Matt Farah, who not only was the event emcee, but was also displaying his freshly finished wide-body Fox Mustang sitting on 10.5 inch HRE RS105s.

After a brief parade from the exotic cars of the GoldRush Rally, the day wrapped up with a raffle that included everything from car detailing gift certificates, to a set of wheels from HRE with Pirelli tires, valued at up to $15,000. The raffle isn’t only for attendees to have a chance at winning cool prizes, but all of the proceeds go to the Motor4Toys Charity, an organization that puts on its own car show and toy drive for less fortunate kids all over the country. HRE’s raffle raised a significant amount of money for the charity and it will all be spent on an epic shopping spree buying toys for the San Fernando Valley based event in December.

The HRE Open House is proof that car culture is growing from small niche communities, to people just being passionate about the automobile and HRE is one of the few places you can see something like a Pagani Huayra next to the new Mazda MX-5 and love them just the same.

We hope to see you all next year!