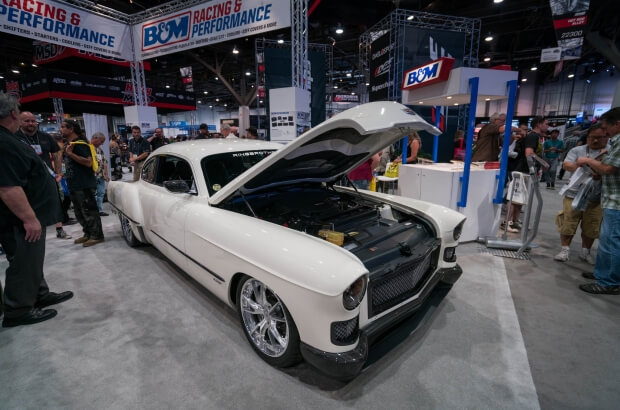 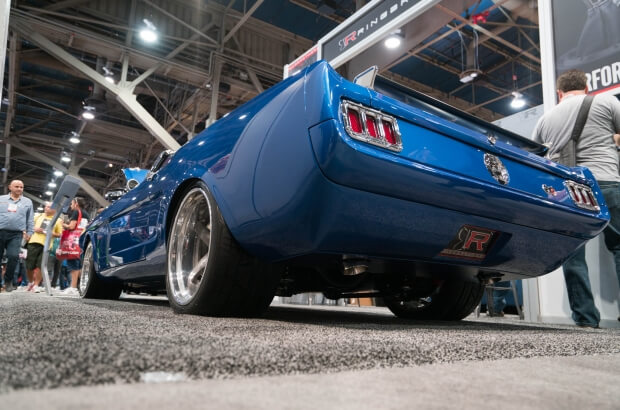 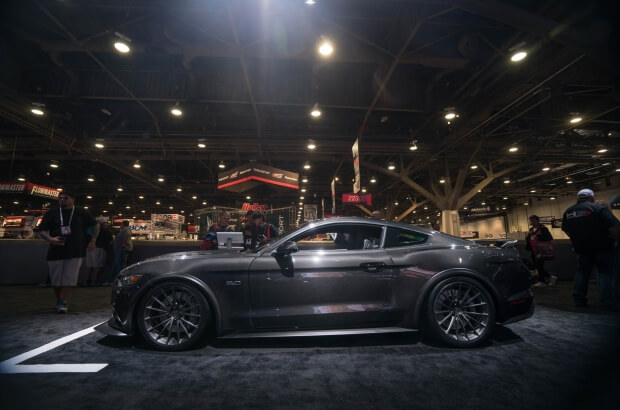 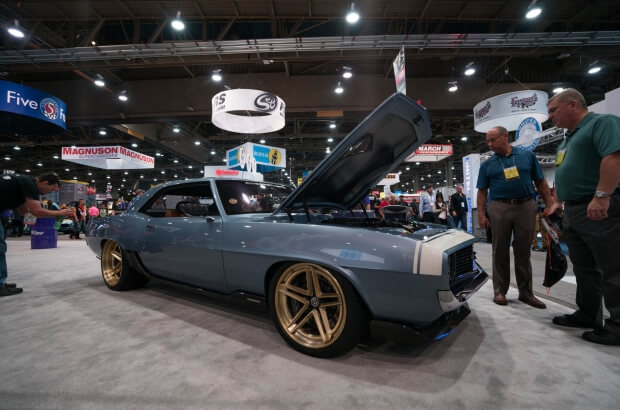 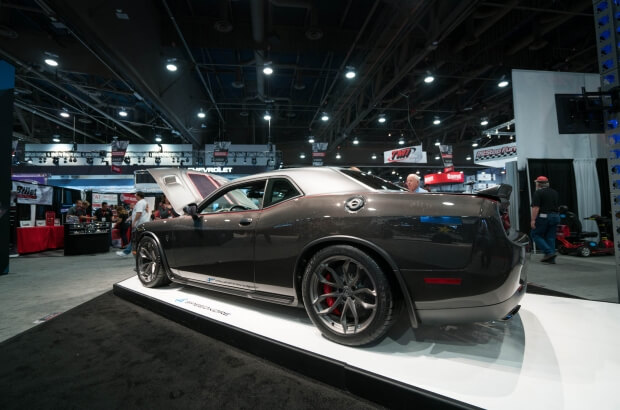 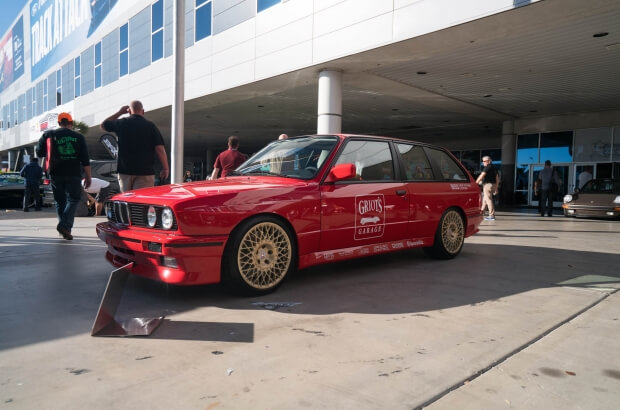 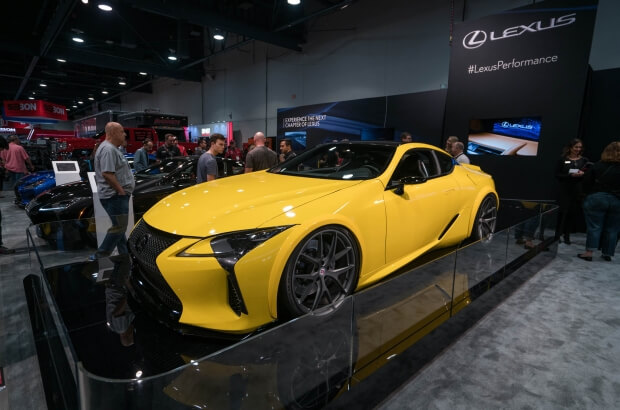 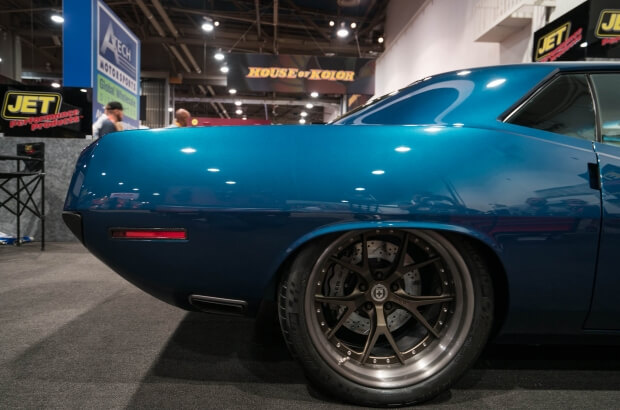 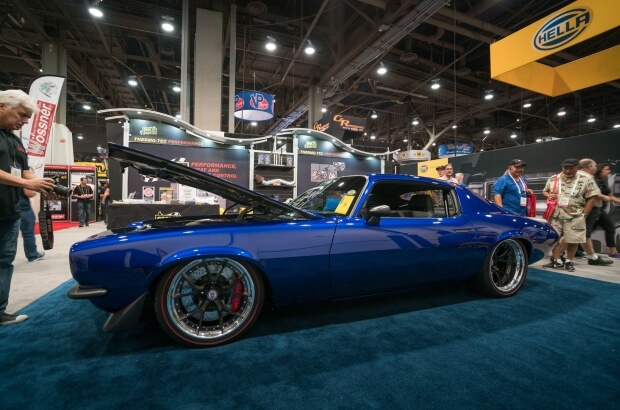 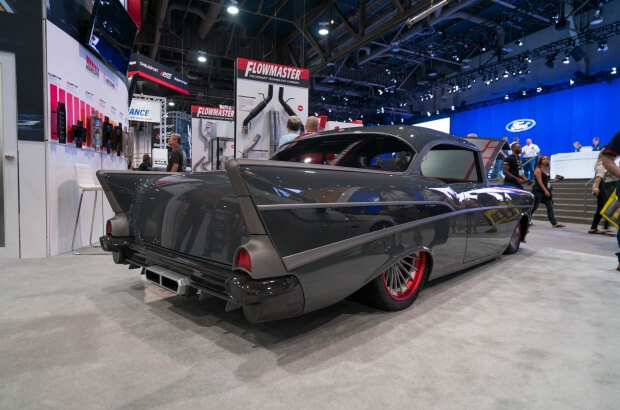 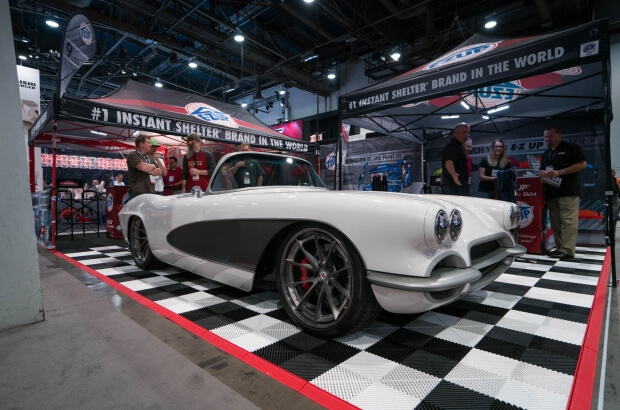 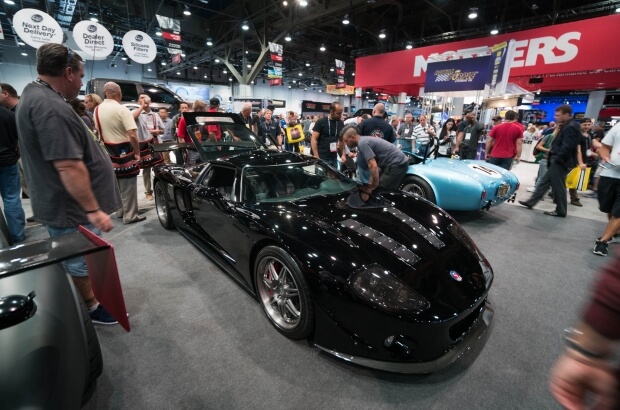 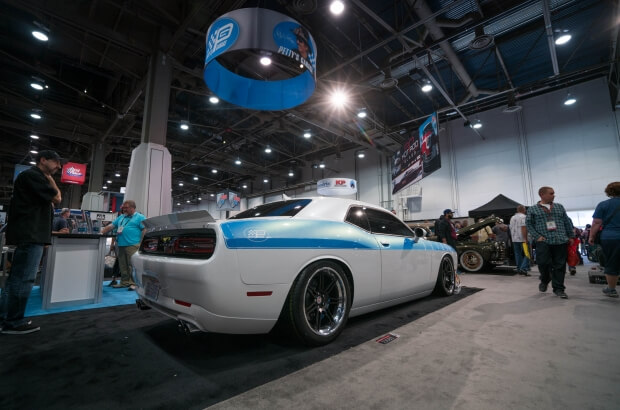 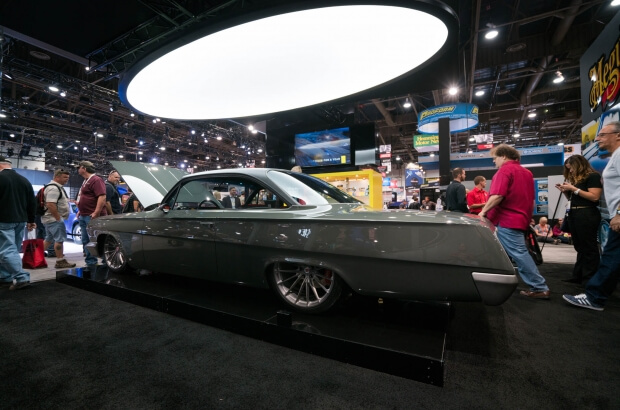 The World’s Biggest Tradeshow and the World’s Most Exotic Muscle: HRE Wheels at SEMA 2016

Every year the SEMA Show in Las Vegas brings out the best the car world has to offer. Beyond the sea of new products and car fans snapping away for Instagram, SEMA is covered in one thing: Custom Builds. In 2016, Pro-Touring has a bigger presence than ever and car builders like Ringbrothers, SpeedKore Performance Group and Ironworks Speed & Kustom bring some of the most incredible vehicles to ever hit the floors of the Las Vegas Convention Center.

If you’re not familiar with the Pro-Touring scene, you will be at the end of this write-up. Classic car owners that were sick of the “show & shine” show circuit and sock hop music decided to add modern powertrains, suspension and other components to create muscle cars that have supercar-like performance.

When it comes to Pro-Touring, there is one duo that represents this automotive subculture at the highest level, Mike and Jim Ring, otherwise known as the Ringbrothers. At SEMA 2016, the Ringbrothers unveiled three different HRE-equipped vehicles, all with their own unique flavor. The first build unveiled in the FlowMaster booth was a 1948 Cadillac named “Madam V”. “Madam V” isn’t just a classic restored to its former glory, but a shell of a classic Caddy, extended by 16 inches and plopped on a 2016 Cadillac ATS-V chassis with a complete factory interior, twin-turbo V6 engine and HRE S104 wheels.

The next showstopper from the Rings is known as “G-Code”, a 963 horsepower supercharged 1969 Camaro covered with carbon-fiber bits and painted in a custom BASF finish known as “Blueprint”. G-Code was also the model for a new HRE/Ringbrother’s co-designed wheel that will be available in early 2017. The final build to make its debut in the Ringbrothers booth was a handsome 1965 Ford Mustang powered by a GT500-sourced 5.8L V8. This convertible known as “Ballistic” was sitting pretty on the Ringbrothers signature HRE wheel known as Recoil.

The carbon-fiber masters at SpeedKore Performance Group blew us away with their HRE S104-equipped “Tantrum” Dodge Charger last year and came into SEMA 2016 with an arsenal of carbon-fiber-clad machines. In the modern muscle arena, the SpeedKore crew went all-out by creating a Dodge Challenger SRT Hellcat with a body made completely out of carbon fiber, equipped with HRE P201 wheels and a Whipple supercharger pushing the Mopar beast to over 1100 horsepower. If Mopars aren’t your thing, then maybe their “SK10” Mustang GT Fastback will do. This 825 horsepower pony car is also covered in SpeedKore’s gorgeous and functional carbon weave and rolls around on HRE P103 forged wheels (the best part is you could order this complete car for your own garage!). The final vehicle rounding out the SpeedKore trio is “Menace” a 1970 ‘Cuda built with every modern convenience including a 6.4L “392” Gen-III Hemi and 19×8 & 20×12 HRE S101 series wheels.

Beyond the sea of HRE-equipped American muscle, we also partnered with the team at Lexus Performance to create a custom set of P101s for their new LC500 sports car that shares a powertrain with the RC/F and GS/F. Another niche close to our hearts is classic European cars and one of our faves this year was Griot’s Garage and its E30 "Detail Wagen". Not only do BMW wagons make our hearts flutter a bit, but this particular wagon was sitting on gorgeous gold set of our Vintage 501M mesh wheels and they couldn’t look more period correct.

There were so many HRE-equipped machines at this year’s SEMA Show that we can’t fit them all into one article, so enjoy the big gallery of photos above. Thank you to all of our partners, builders, media outlets and friends that supported HRE at this year’s SEMA show. We can’t wait until next year!